The other day, I was talking to one of my seminarian friends about a talk he was preparing to give. He was hoping to encourage a group of young families to attempt bringing their little kids to Mass more, and he was wondering if I had any ideas. But then, he told me the central theme that HE had come up with, and it stuck with me. 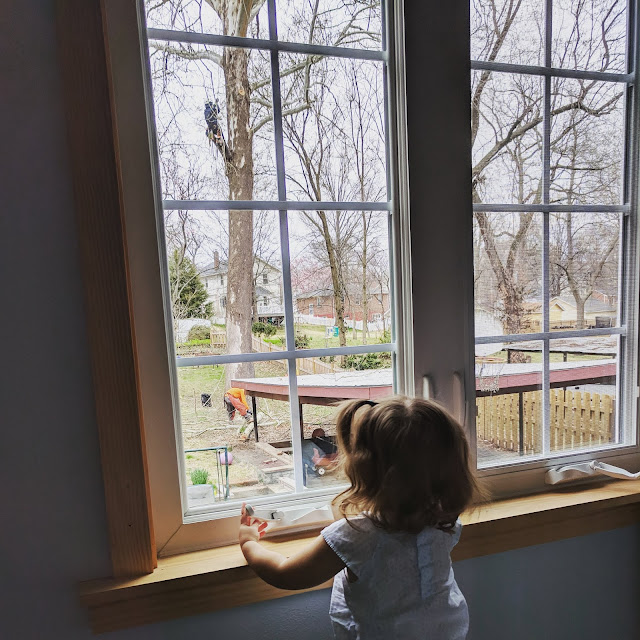 He was reflecting on the idea of sacrifice at Mass - that the priest is offering the sacrifice of the Mass, but he doesn't just call it his sacrifice. He refers to the sacrifice as "my sacrifice and yours." My friend was saying that, in a very real way, our sacrifices we bring to Mass (and for those with small children or infertility Mass can be very difficult to attend, although for different reasons). He was mainly talking about families with small children, but I can think of others who also sacrifice much to be present at Mass. I know from my own brief experience of secondary infertility how painful attending a church filled with babies can be. I can only imagine how much more painful it would have been without children in my arms.

Likewise, those suffering from grief may struggle to make it through Mass without crying. Some of those griefs are visible, but some - like miscarriage - aren't. My parish actually listed Gabriel as one of the members of the parish who died that year, and just that recognition helped...but most people in our church had no idea that we were grieving the loss of a child. That's just the nature of miscarriage in our society.

My hyperemesis gravidarum gave me a tiny glimpse into the physical suffering of so many who are ill and/or elderly at Mass. For many, just the physical endurance needed to attend Mass makes it a tremendous sacrifice. 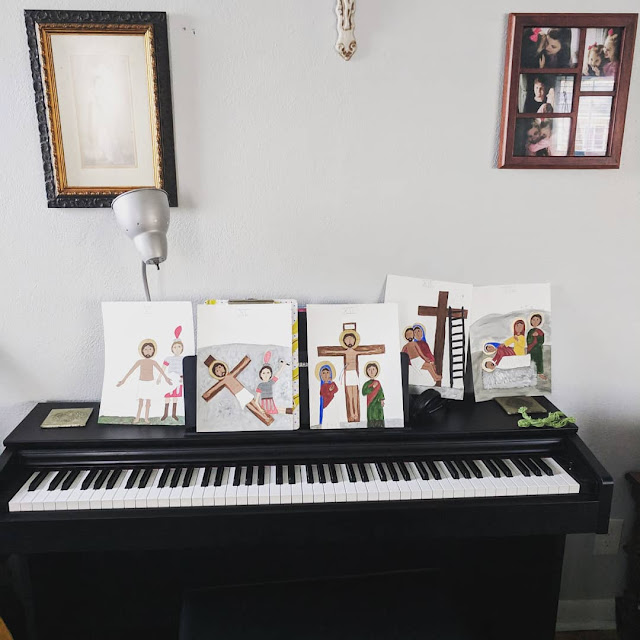 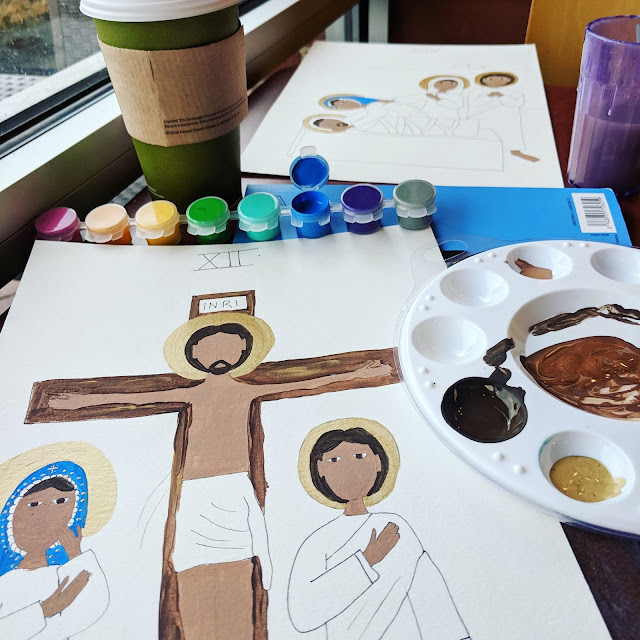 These days, though, I'm mostly in the midst of  the "taking care of multiple small children at Mass" version of sacrifice. Having struggled to conceive AND having lost one, I don't take these little ones for granted. But, despite my gratitude for them, it still is hard work taking care of them. Our youngest is a toddler and she is the busiest person I have ever met. Mass is no exception.

Lately, I've been feeling God nudging me to be open to the sacrifices HE IS ASKING for, rather than stubbornly trying to stick to my own idea of perfection. After talking to my friend last week (and going to Confession on Saturday for an extra booster shot of grace) my heart was open to this idea of joining my sacrifice with the priest's.

It completely changed my experience of Mass.

When everything began to unravel, when I spent almost the entire Mass in the back of church or the vestibule or chasing the toddler down the aisle (in her defense, I asked her if she wanted to go up to see Jesus and the priest and she figured there was no time like the present) - I just reminded myself, "This is my sacrifice." I gazed at the priest elevating the host and realized...he and I weren't doing parallel things. My sacrifice was joined to the one on the altar.

And it certainly helped when my toddler dropped everything she was doing, and ran over to gaze at Jesus as the bells of consecration were rung.

The fact that she pointed at Him and loudly shouted, "Mary! Mary!" is irrelevant. Baby steps...

(By the way, if you're looking for Easter basket stuffers, it isn't too late to grab a copy of one of my new books!! These two also have read aloud videos on YouTube! 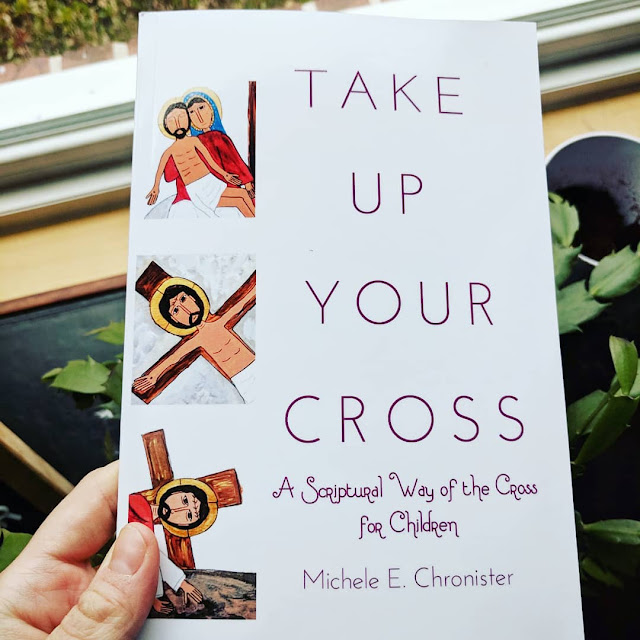 To watch the read aloud videos with your kids:

Holy Week for Children - A Guide to the Liturgies

Take Up Your Cross (a super short version of the Stations of the Cross!!!)