A Mother's Heart (On Grief and Joy)

I'm not sure what it was that triggered it.

I was driving home from the library with the girls the other day, and it was glorious out. We saw temps rise into the 70s this week, and we soaked up the sunshine and fresh air (before this morning's snow!) while we could.

In the course of running errands, we drove past both the funeral home that prepared Gabriel's remains (the place we went that awful day his remains were delivered), and the cemetery where he is buried. But the real trigger was the fresh air blowing through the rolled down windows. The weather reminded me of the day we found out that his little heart had stopped beating.

Suddenly, stuck at a stoplight with my two older daughters chattering in the backseat, and my youngest daughter kicking in my belly, it hit me - my son's body is in the ground.

It was the first time, in a long time, that I was hit by such a strong wave of grief. 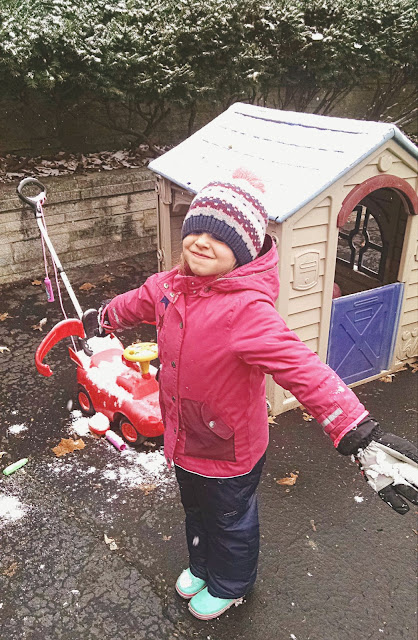 Later in the week, we saw some friends who were expecting when we were expecting Gabriel. They now have an adorable little guy who was born a few weeks before Gabriel was due. As I sat in Mass looking at him, I suddenly realized - that's about the size my little boy would have been, if he had lived. Suddenly, I was hit by another unexpected wave of grief.

I realized, as I sat there, that my little boy has never cried, and will never cry. He is loved, and so, so we'll cares for. But I was really hoping that I would get to be the one who cared for him...and I'm not. I know he is happier than I could ever make him, but selfishly, I still wish I hadn't been asked to let him go so soon. 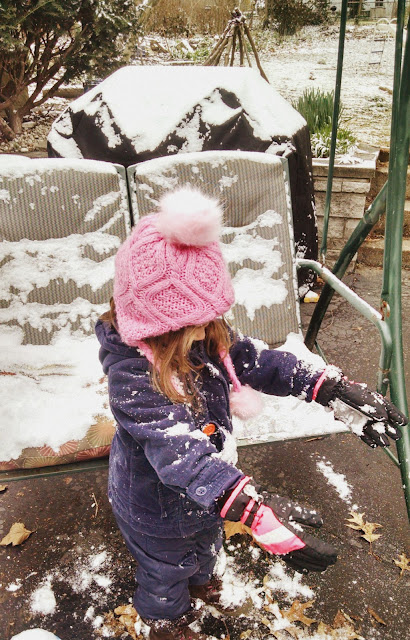 As I write this, I feel the strong kicks of my Gabriel's baby sister. She is the baby of the whole pack, and I'm sure already beloved of all three of her big siblings. We went in for a growth check for her earlier this week (to make sure she isn't being affected by my HG) and she looked absolutely beautiful. Her strong, playful personality has just been shining through on these ultrasounds. She brings me so much joy, this youngest daughter of mine. 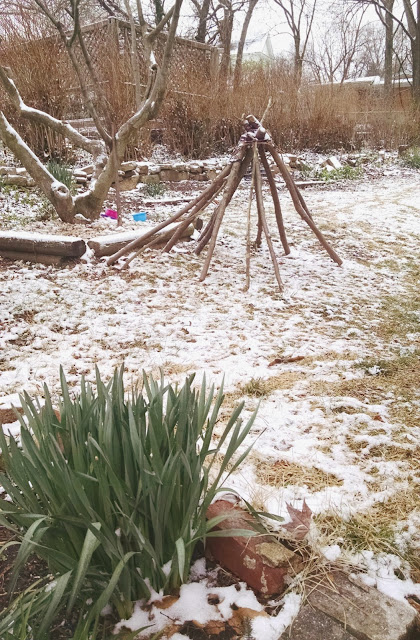 I think the joy (and chaos!) of this pregnancy has distracted me from the rawest edges of my grief. The other day was a reminder for me - this new baby of mine cannot take the place of the child I have lost. She is her own unique person, and she brings her owns joys with her. She is also the only person in our whole family (Andrew and myself included) with a big brother. Gabriel will always be special to her, and she to Gabriel. 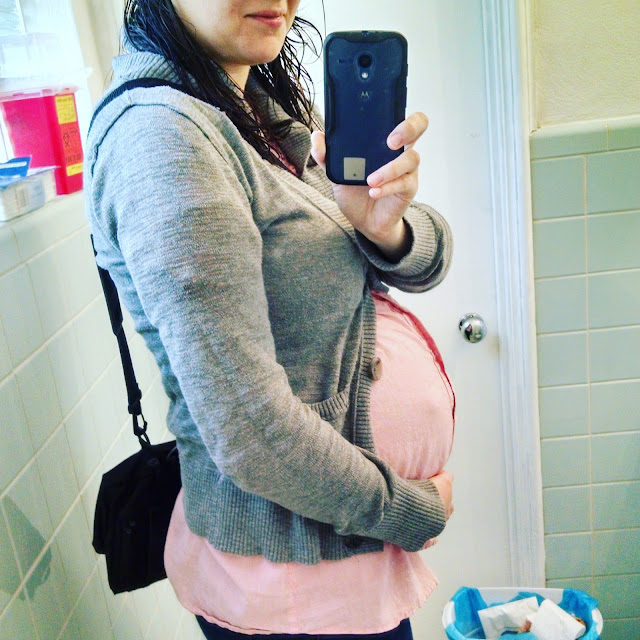 It is a strange journey, this pregnancy after loss. Unquenchable grief mingles with immense joy and delight. I never know what end of the spectrum a given day will bring. What I do know is that all this suffering seems as nothing in light of the children who exist because of it. My love for these four little ones has made me braver than I ever thought possible - brave enough let go of these little ones, bit by bit, as they grow up. Brave enough to endure day after day of tears and high emotions and tantrums. Brave enough to face the reality that I must love them, even though I could lose them. Brave enough to embrace and walk away from the casket of my first born son. Brave enough to be open to another child, and her life. Brave enough to endure the nightmare of hyperemesis gravidarum, and months of nausea and medicine and daily needle pokes in my stomach.

And brave enough to know that the only way I can do any of it, is by letting go and relying on God's grace. As St. Paul reminds us...God's is truly enough - enough to carry me further than my weak little legs could ever go.
Email Post
Labels: grief Hyperemesis Gravidarum Motherhood pregnancy pregnancy after loss suffering