Getting Me to Heaven

Oh, these children of mine.

I just keep learning from them. 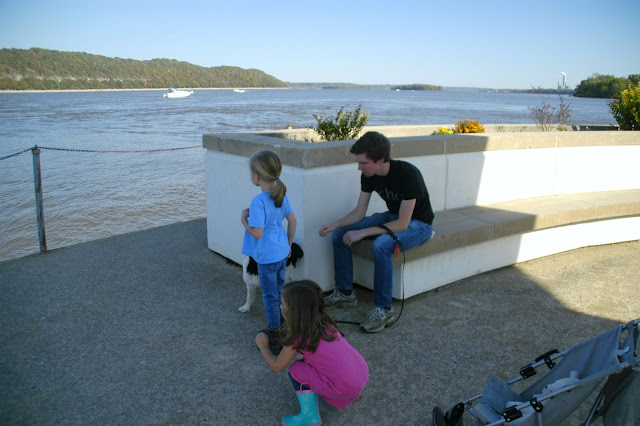 Our oldest just turned six, and that feels surreal. She was (and is) a very compliant child, but she certainly taught me so much about life and mothering. She is the one who made me a mother.

Our second is three years old, and that implies everything you think it does. She can be the most affectionate, tender person I have ever met...or she can be more spirited than I feel capable of dealing with. It was easy with our first to think that we were good parents...but this little girl reminds us that we need so much grace to parent.


And, of course, there's Gabriel, who taught me that all of my children are gifts...and gifts that can never be taken for granted. 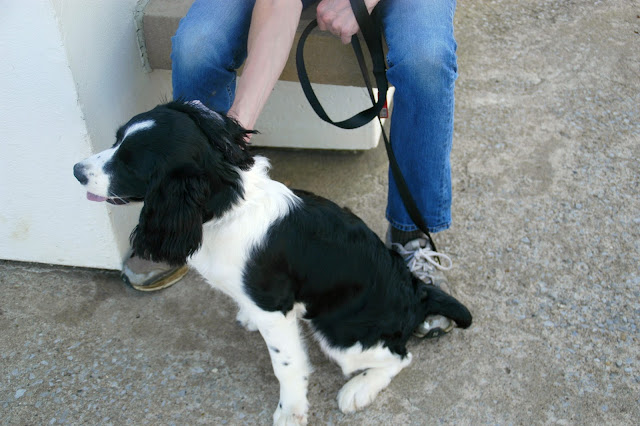 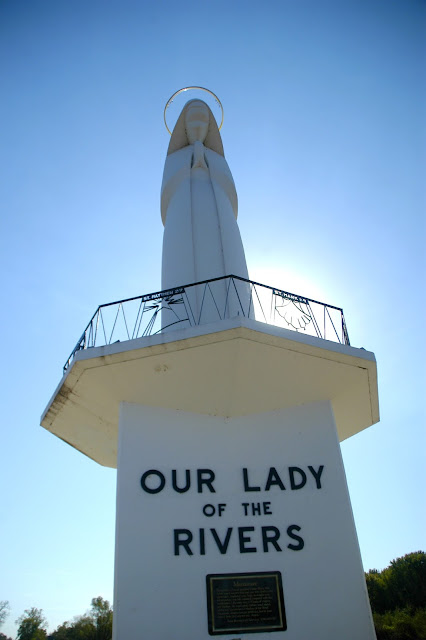 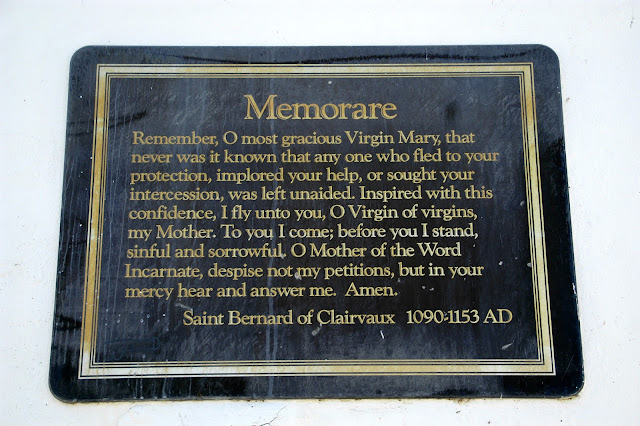 But even after almost seven years as a mother, I still get thrown an absolute curve ball sometimes. One of the more recent curve balls was courtesy of my lovely three year old who came into contact with a bat. We were touring a tall, beautiful tower and...she found a sleeping bat on the wall. She thought it was cute. She reached out to touch it, and we still don't know whether or not she petted it. We thought about it a bit (since she didn't seem to have been bitten and scratched) but since a bat sleeping by itself in broad daylight seemed weird, and there was a rabid bat found in our county in the last month, we decided (along with her doctor) to go ahead and do a round of rabies shots. Did you know, by the way, that untreated rabies is pretty much 100% fatal? Yeah. Not something to mess around with. (Ironically, her final shot from bat exposure is on Halloween.)

Anyway, she and I had had a really rough week the week before, but then this whole rabies/bat scare thing happened and it helped me realize how much I love her and don't want to lose her. Now that she's halfway through the rabies shot series, my patience and feelings of tenderness have waned. But I still realize...I don't want to lose this little one.

And honestly, that's how I feel about all my children, after losing Gabriel. Before Gabriel, losing a child felt like an abstract, scary possibility. Now that I've experienced it, it feels too possible.

But in order to properly love my children, I'm having to learn to trust God. I am so bad at it, and I'm convinced that my purgatory will consist of God asking me over and over again, "Do you trust me? How about now? Do you trust me know?" 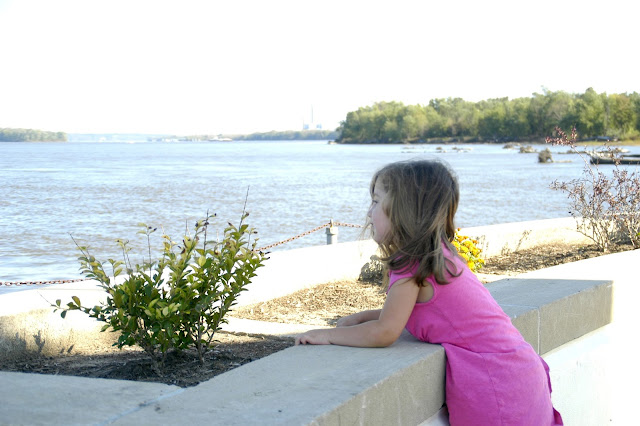 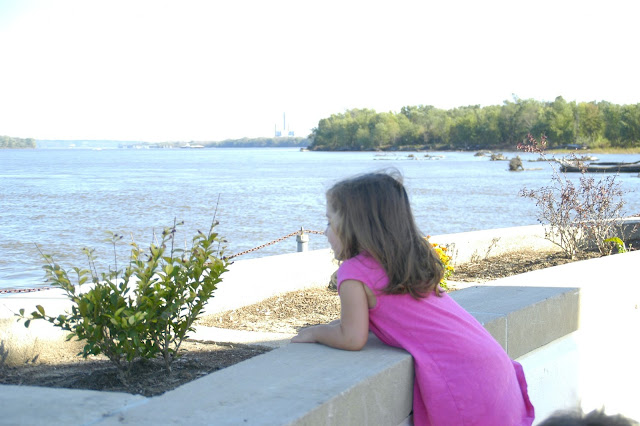 It's a slow, slow process. I'm trying to learn to trust. But really, so much of the time, I still just feel so afraid - so afraid to love because I may lose.

And then, sometimes, I see God provide so unexpectedly and wonderfully for me even in the midst of loss. The pretty little Marian shrine in these pictures is a beautiful example of that. I grew up in the Chicago area, and never had any desire to leave. When we discerned that God was calling our family to move further south, it broke my heart. I cried in the car on our first trip down to visit our new city.

Over five years later, I am so grateful for this new home of ours. We have been blessed with incredible people in our lives, with friends and a community that I could never have imagined. And the fact that my husband is now a seminary professor and I can be an active part of helping him live out that vocation? It is all such a gift.

But despite all of that, I've really been missing living near the Great Lakes. I miss standing by an open body of water, the soothing beauty of waves ebbing and flowing, the hum of boat motors. Even though we live near the Mississippi River, the part that passes through the city and south of the city is brown and murky and gross looking.

Then, one Saturday a few weeks ago, I drove up north to go to a book sale. When I arrived, I saw a sign saying that the sale wasn't until the following week, and I decided to just drive and explore. What I found was an entirely different Mississippi River than the one I'd known for the past five years. I found a wide, blue, beautiful body of water that reminded me of the harbors and the channels of the Great Lakes. I found a riverside town that reminded me of the lakeside towns tucked throughout Michigan. And for the first time since moving down here, I felt like that longing was satisfied. While I was in that small riverside town, I even found an unlocked Catholic church to sit in and spend some time with my dear Jesus in the tabernacle. It was unexpected and beautiful and it filled me up in a way that I didn't even realize I needed to be filled.

When I said yes to God call to move (and stay) down here, I thought I was saying goodbye to places like this. And now, God has given it back.

And it's moments and minutes and hours and days like that that fill me with hope. The cross will always be there, but God will also, somehow, always provide.
Email Post
Labels: sainthood trust vocation