Day 29 - How To Leave Your Mark on the World

Last weekend, we had some family visiting, and so we decided to make the trek out to a world heritage site that was a reasonable drive from our house. It was my first time visiting there, and I really enjoyed their "interpretative center," where we had the opportunity to learn more about Native American culture.

Recently, I've been struggling a lot with trying to figure out how God is calling me to continue my ministry work, even as a full-time at home mother. Primarily, I've been feeling God directing me to use my writing to minister to others, but there have been some opportunities to parish ministry as well as some speaking opportunities that have fleshed things out a bit. 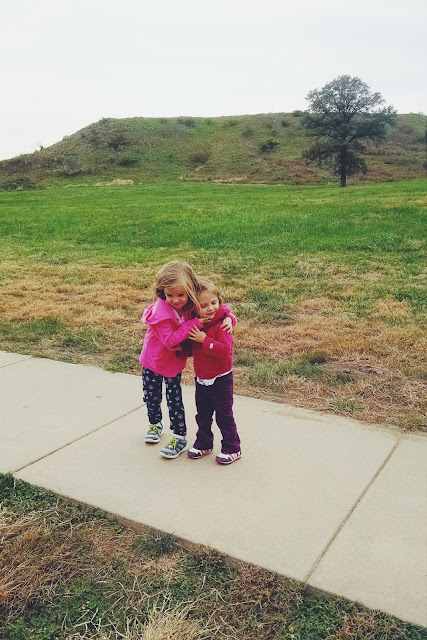 I feel really ashamed to admit it, but deep down, I just want to know that what I'm doing matters. I want people to tell me that I'm doing a good job. I want to have tons of readers visit my blog and read my articles. I want my book proposals to get accepted. But the reality is that that's often not what happens. My blog readership is strong, but hasn't grown exponentially. I've had a number of book proposals rejected. And the feedback I get from others isn't always positive. So, then...what's the point?

I've been praying a lot about this recently, and I feel like God is telling me, over and over again, to just keep doing what I'm doing and to leave the details to Him. I feel like He is calling me to worry less about how popular I am and more about how much I love. Obviously, the latter is much harder, and I still have a long ways to go. 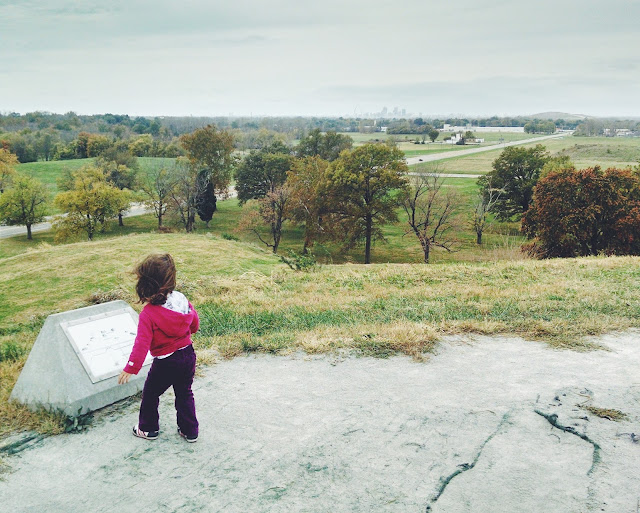 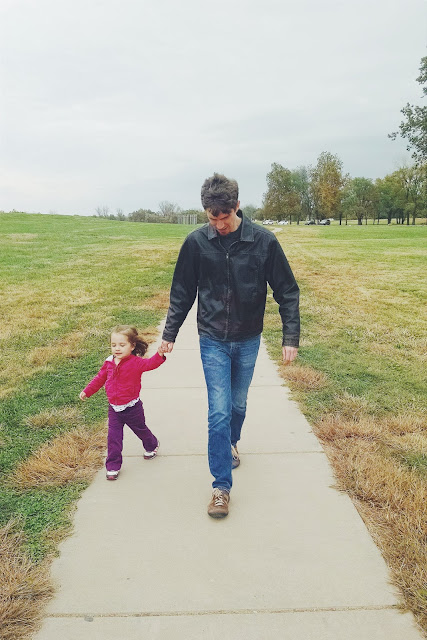 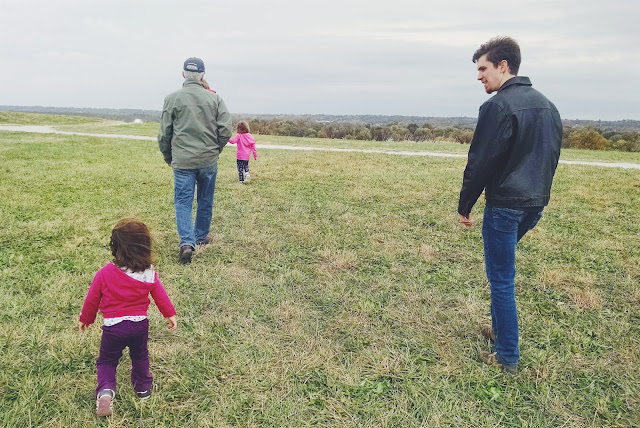 That leads me back to this Native American site we visited. The site we visited was once the location of one of the largest cities in the world, and now it is nothing but fields and mounds. You would never know there was a large civilization there, and we still don't know the names and accomplishments of all of its citizens.

What struck me most deeply about the exhibits in the museum were the dioramas. They had a series of displays, using mannequins that were acting out scenes from daily life. One of the scenes was of a family. The mother made their daily meal, the children played, the grandma played with the baby. I couldn't stop looking at that scene. Across the span of so many centuries, I felt connected. You didn't have to tell me that what the people were doing in this scene mattered. I knew it did...because it is a scene all too familiar to me. (Well, other than the grandma tending to the baby every day. I wish we had some live-in grandparents!) I know that the work of the mother matters, because I know what it's like to see my children well fed and happy. I know the work of the grandma matters, because I've spent the better part of the last five years tending to my babies, and I know how much (and how rewarding) that work is. 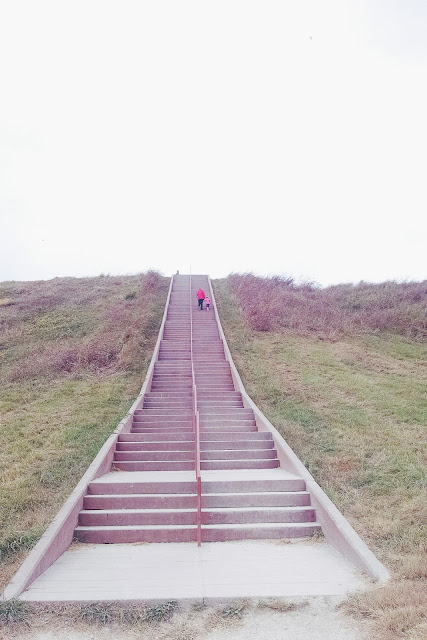 It occurred to me that maybe I'm holding myself to the wrong standard. Here I am thinking that the things I do outside of my home are what will impact the world the most. I certainly hope that the talks that I give, the articles and books that I write, and the classes/workshops I teach touch people and draw them closer to God. But I also know that there were probably a lot of people in times gone by who hoped the same. I know that there were a lot of impressive artifacts at the site we visited...but no display impressed me as deeply as that family.