"So and so is an angel now." "It's okay...now you just have another angel in heaven." "God must have wanted another angel in heaven!" How many times have you heard (or said) these sorts of things? (If you're saying "zero" you were the world's best catechized child and probably didn't grow up in the era I grew up in.)

But we don't become angels when we die. 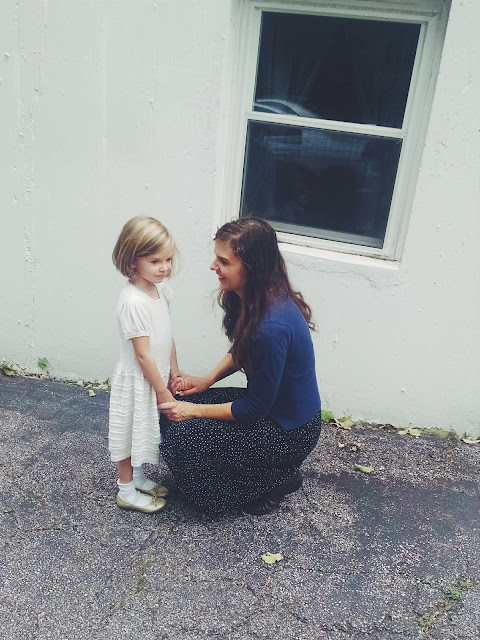 The reality is, in fact, more incredible than that - if we are in a state of grace when we die, we become saints. Saints!

Of course there are some angels who are saints. We actually celebrate those three today, and I am especially partial to dear St. Michael the Archangel, who's name mine is derived from and who is my patron saint.

Angels are actually a different type of being, hence why we don't change into them when we die. When we die in a state of grace, and when we make it past the final preparations of purgatory, we become saints. What is a saint? Someone who gets to experience total and joyous union with God. (Pretty awesome, right?) Of course, the angels get to be in God's presence in heaven, but we experience a particular kind of union because God became a human being. God did not become an angel. Why does this matter? Because Jesus, God made flesh, is forever united to our human nature. This is a kind of unity that the angels will never know!

But the angels are awesome anyway. 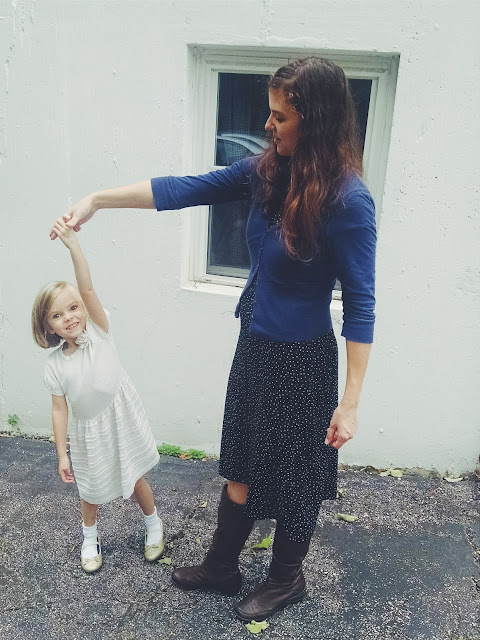 Angels are powerful. And angels are on our side. 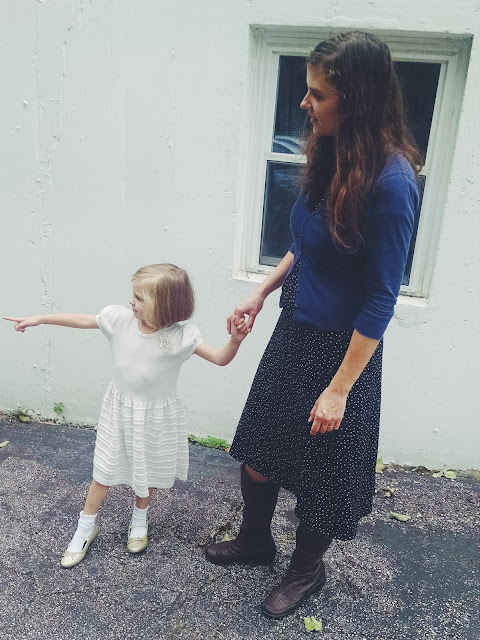 This is an incredible consolation. There are unseen and seen battles waging around us at all times. If you're a parent, especially, I don't need to tell you this. You can see the world we live in, and you probably have a good amount of anxiety for your child. You see that the world isn't as safe as you'd like, you see that people don't value and protect children as they should, and you see that there is a very real chance that your child may not grow up to be good and virtuous - no matter how well you parent.

But the angels are on your side. They are on your child's side. They are there to protect and defend, and there is no better guardian in our corner than Michael. St. Michael the Archangel is an incredible defender, protector, and guardian. He wants us to get to heaven, wants us to know God, wants us to win the battle against the evil one - just as he did. And he is on our side. 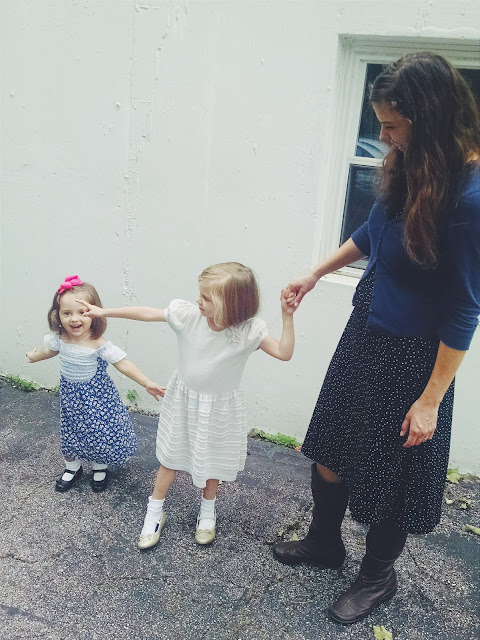 It's hard to be a parent. It's even harder to be a Catholic parent, and to be trying to raise your child to be a saint, in the midst of a world that often doesn't care. But the good news is that the angels are on your side.

The angels don't discriminate either. You don't have to be a perfect parent, or a perfect Catholic, to receive their assistance. In fact, if you are a very imperfect parent, and a lapsed Catholic, and don't even know where to begin, the angels will be overjoyed to rush to your side. They are happy to help those of us who need it the most.

We are not alone. It may often feel like we are, and it may feel impossible to live a life of virtue. It is so hard to do what's right when the world tells us we are wrong. But the angels are there to defend us, to protect us, to guide us, and to pray for us.

St. Michael, especially, is a powerful defender for us. St. Michael is famous for fighting the evil one and winning. He's all too willing to go to battle for us, to help us fight whatever demons may plague us.

We aren't angels. But the angels love us anyway. 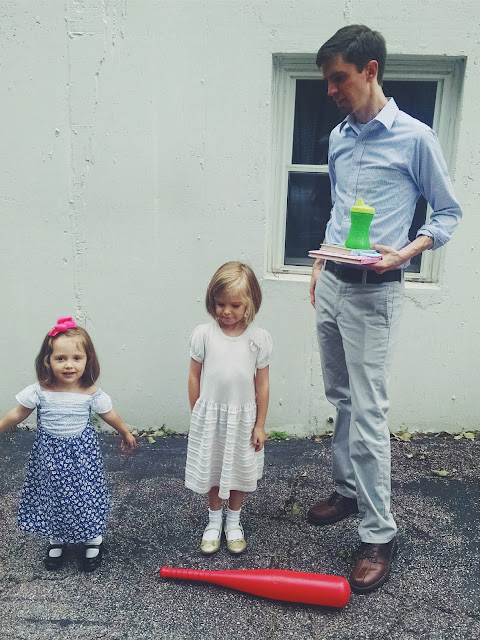 St. Michael the Archangel, defend us in battle.
Be our defense against the wickedness and snares of the devil.
May God rebuke him, we humbly pray.
And do thou, O prince of the heavenly host, by the power of God
thrust into hell satan, and all the evil spirits, who prowl about the world
seeking the ruin of souls. Amen.

St. Michael the Archangel, pray for us!