Why I'm So Grateful Cryrooms Exist


This {pretty} little girl is turning "tew!" (not a typo, but toddlerese) this Sunday. 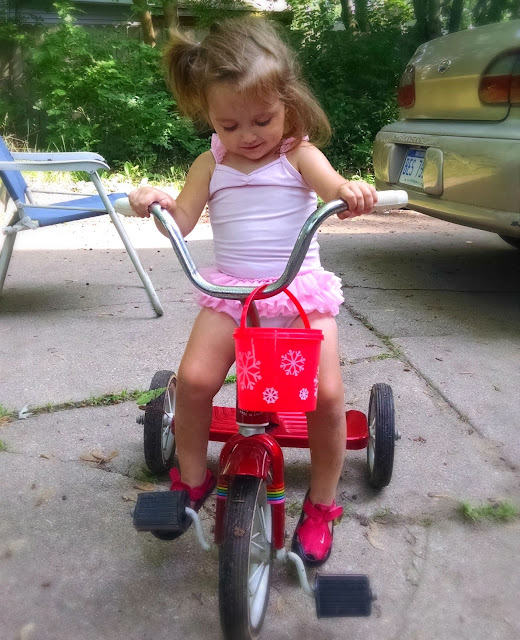 And after mothering her outside of the womb for two years, I have to admit that she has totally changed my parenting. I've been forced to be more laid back, to adjust some of my standards, and to see things from a different perspective.

I've share before  how Maria (and Therese) both continually teach me what really matters. One of the most important things they've both taught me (but especially Maria) is how good a cry room can be (if used properly). Back when she was a baby, the poor love had colic and reflux, and her tendency to be very vocal about her feelings has never really gone away.

We're in that "golden age" of Mass attendance right now (said with pure sarcasm) when everything makes her unhappy. She loves "Jee-us" and she looks forward to going, but...she's almost two. She can't sit still for longer than a minute or so, and she definitely can't be quiet for an hour.

There was a time (with child number one) when that would have really discouraged me. But then, I made it past that stage with my first and began to realize that this particular stage does pass. Not only does it pass, but it passes almost regardless of what you do. We never did develop a perfect method with Therese, but one day she just started acting more like a sane person at Mass. She grew up.

What was important, though, was that we maintained our relationship with her during that rough patch, and we continued to nurture her love of "Jee" (flashback to tiny Therese), and she emerged at the other end relatively unscathed (as did we). Now, at almost five, she does pretty well at Mass. She knows to be quiet, she'll occasionally recognize parts of the Mass, and once in a great while she'll join in on a prayer or two. Does she pay attention the whole time? No. Does she behave perfectly? No. She's only four! But for a four year old, I'd say she's doing pretty good. She is learning that Mass is a a safe place to be, and that Jesus loves her.

I want the same for my youngest, and I think that cry rooms make that possible. 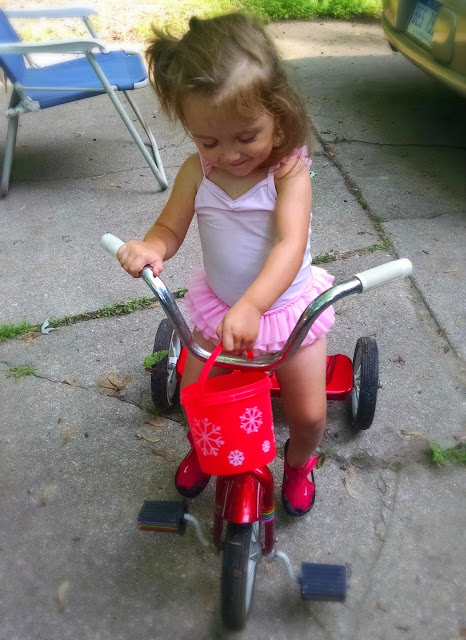 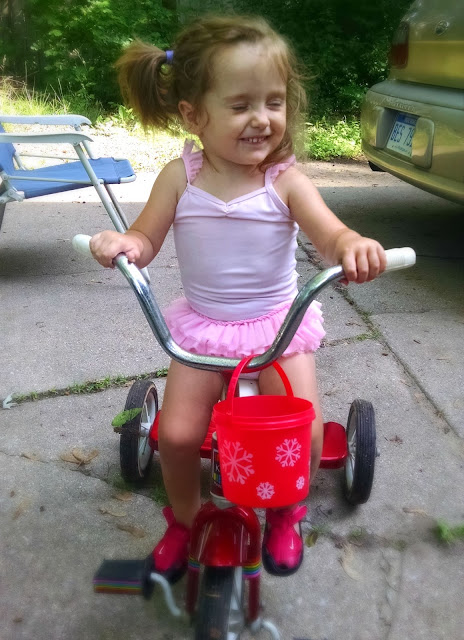 Our current parish actually doesn't have a cry room, although I do use the entryway as one when need be (as does every other parent). (And also let it be noted that the place is fairly crawling with kids and young families and older people who love kids and young families, so we fit right in.) Our old parish did have a cry room, though, and the girls and I went to daily Mass there the other day. Back when Therese was Maria's age, I usually started off in the pew, and went back to the cry room for brief periods, only as needed. But do you know what? We parked ourselves in the cry room right at the start this time, and it was an excellent decision! Of course our little "Thumper" (so named because of the sound of her purposeful steps as she wanders through the house) had plenty to say, as usual, but having a room to ourselves meant that I had the space to be patient with her. I didn't have to feel self-conscious when she started flipping out. I could focus on calming her down, and redirecting her to "Jee-us" and "Mair-dee" when necessary. I could hold her, could take a few minutes to figure out what was actually bothering her, and even nurse her for a few minutes when I realized she was beyond exhausted from waking up at the crack of dawn.

I wouldn't have felt comfortable doing any of that, had I been in a pew. I would have been too worried about what everyone around me was thinking, and would have been too frustrated by the increasing volume coming from those small, very healthy lungs. But having the sanctuary of the cry room enabled me to have the freedom and space to be the mother I needed to be in that moment. 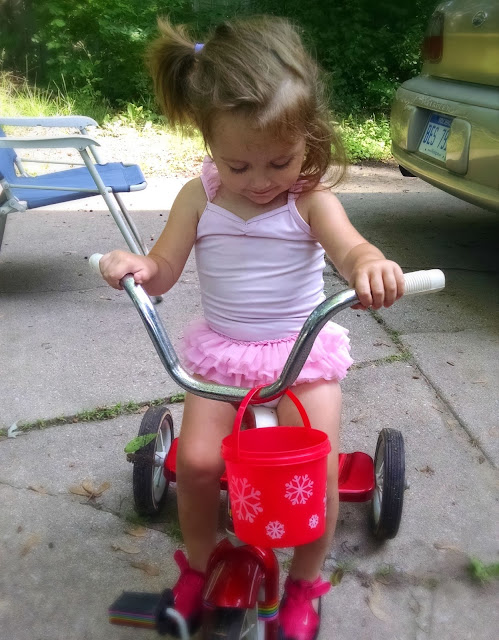 Needless to say, a cry room or entryway that had a door that could be closed was a necessity when she was a baby and went to Mass with us. There were times when I would be holding her and she would be literally screaming for half of the Mass. I wasn't doing anything wrong, she wasn't doing anything wrong, she was just colicky. Some kids have a harder time than others, for a whole host of reasons, and it helps parents to be open to bringing them to Mass if they know they can have a safe haven once they get there. It frees up the parent to focus on treating that child with love and patience, rather than frustration with behavior (that is sometimes beyond anyone's control to change, anyway!). 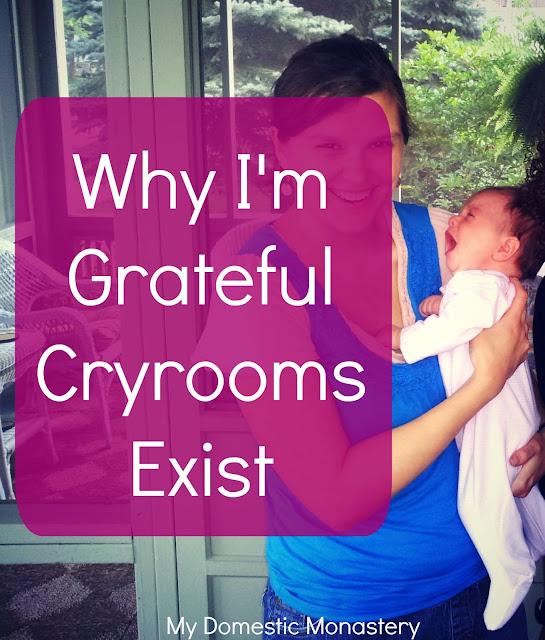 I know that cry rooms can be misused, but they have a valuable place and I, for one, am grateful they exist.


Looking for more tips on raising infants and toddlers in the faith? Pick up a copy of Faith Beginnings- Family Nurturing from Birth Through Preschool! 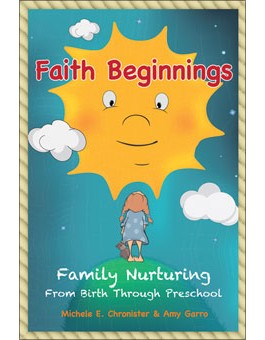