The SCOTUS Decision - One Week Later

Linking up with Auntie Leila. Serious thoughts today, but some lovely pictures from our recent visit to Michigan to console you. ;-)

It's officially been one week since the Supreme Court made the decision to legalize gay marriage. Are you still reeling, too? 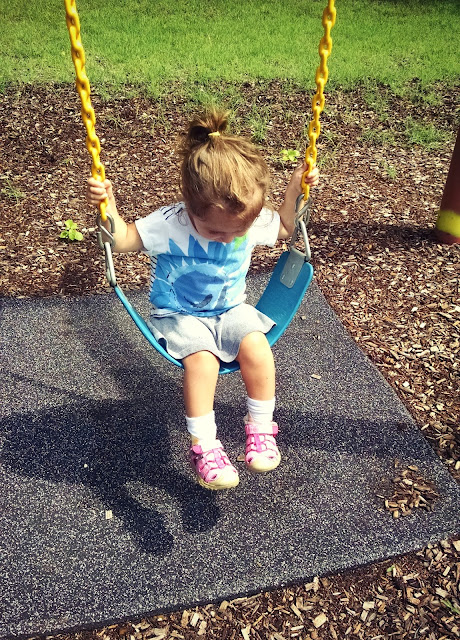 My instinct is to just ignore the whole thing. I really don't like going against the tide. I don't like knowing that my deeply held beliefs are currently considered "the unpopular" viewpoint. But, let's be honest. I'm a faithful Catholic. I'm used to being in the minority when it comes to serious moral issues (i.e. abortion, euthanasia, artificial conception), so why is this bothering me so much?

I think it's the hate being spewed left and right.

For a movement whose hashtag is #lovewins, I can't for the life of me figure out why they are spewing so much hate. Hate for anyone and everyone who disagrees, even those who disagree for serious religious reasons, and are themselves arguing for a right to continue to practice their religion freely. 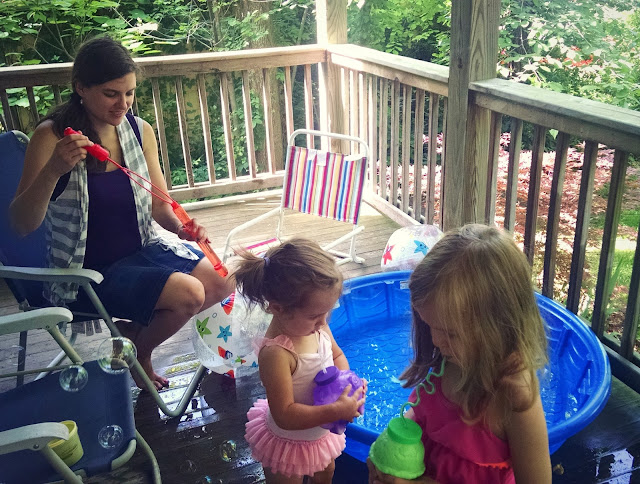 Think faithful Catholics aren't hated right now? Click on over to this article, analyzing a recent video put out by Catholic Vote, and think again.

Part of what I find frustrating is that, in this country, faithful Catholics have been an oppressed minority at times. (Even my friend Mr. Wikipedia acknowledges that.) Saying that Catholics in America know nothing about oppression doesn't make historical sense. And although I wouldn't consider myself oppressed right now, I think the reactions to this video make it pretty clear that there are still some pretty serious prejudices against Catholics and their beliefs in our country. In some ways, Slate proved the point that the Catholic Vote video was trying to make; we believe something very different and unpopular, and you will probably hate us for it.

What most of us are asking ourselves right now, though, is how we are supposed to react to this. Are we supposed to lash out in anger. Or do we respond in love? Whenever I hear the #lovewins hashtag thrown around, it conjures up the image for me of someone dancing circles around me taunting, "I win! I win! Haha...you lose!" I know that's not what everyone using the hashtag is intending, but I think a good number of people are intending that.

The thing is, love does win. But I think that what's making the difference is that "love" means two different things here. For people using the hashtag, love means the amazing feeling you have when you find someone you want to spend your life with. For the Church, love means the cross. But, but, but...what about the love between couples married in the church, you say? Well, of course romantic love matters! The pursuing, relentless love of eros is an image of the way God wholeheartedly pursues us. But the eros only finds its fulfillment in caritas - a love willing to die in order to save the soul of another. 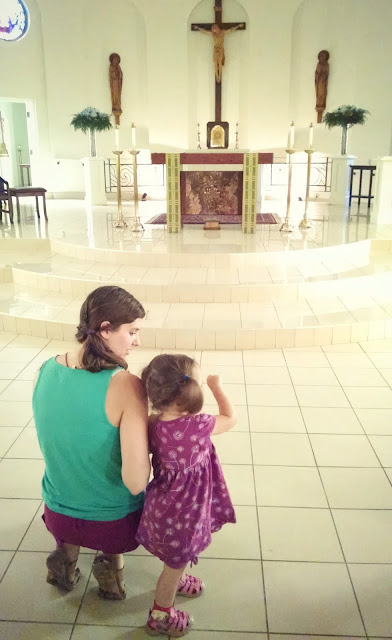 Regardless of your sexual orientation or state in life, you are built for both eros and caritas, because true sexuality extends far beyond sexual organs. What I mean to say is that true love sometimes means chastity or even celibacy for the sake of the one you love and their well-being. If, for some reason, Andrew or myself would become physically incapable of the marriage act, the other spouse would not try to "seduce" the impotent spouse. It wouldn't be charitable or loving. It would tempt the spouse who was impotent, and would lead to unchastity in the spouse who wasn't impotent.

There is certainly a natural law and historical argument to be made for marriage between one man and one woman, but that's not what I'm talking about today. I'm simply talking about the fact that real love means being willing to sacrifice one's pleasure for the sake of chastity, and the spiritual well-being of the beloved.

There are times when - gasp - spouses don't want to be married to each other. Even very good spouses have very bad arguments. It would be easy to detach from your spouse and to seek happiness with another. Married people do not stop having attractions to people they shouldn't engage in the sexual act with (i.e. people who are not their spouse) but they do need to chose chastity, even when it feels near impossible. That is caritas in action. 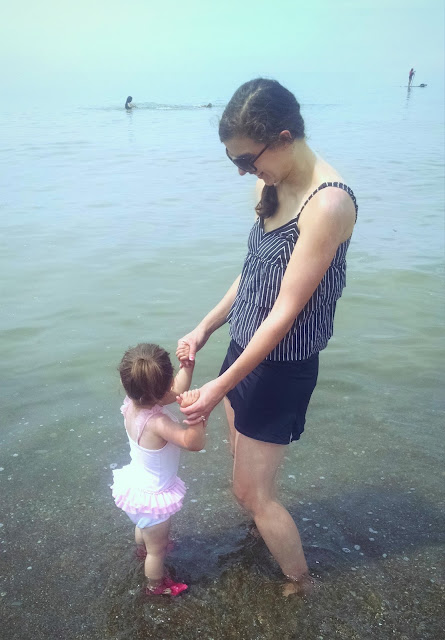 So what can we possibly do? My challenge for you is this - respond with total, self-sacrificing love. If you truly believe that someone's position puts them in moral peril, why aren't you fasting for them in some way? Why aren't you praying for them? When our words fail us, hidden acts of love are sometimes the most effective. But do all that you can do in love. Don't respond with hate or prejudice. Act from a place of love and fraternal correction. Yes, it is important to stand up for truth, but if you aren't telling the truth from a place of love, then what you preach won't be convicting.