The Moon, The Stars, and My Smartphone...

We recently visited my in-laws, and they sent us home with a treasure from my husband’s childhood – a telescope. We brought it home, and my husband spent a whole evening re-assembling it. The following night, we set up camp in our driveway and managed to see some stars, as well as Venus, Jupiter, and Saturn, through the lens. Saturn, with its distinctive rings, was particulary impressive.
In order to easily name and locate the celestial bodies we wanted to see, we downloaded an app for our smart phones. 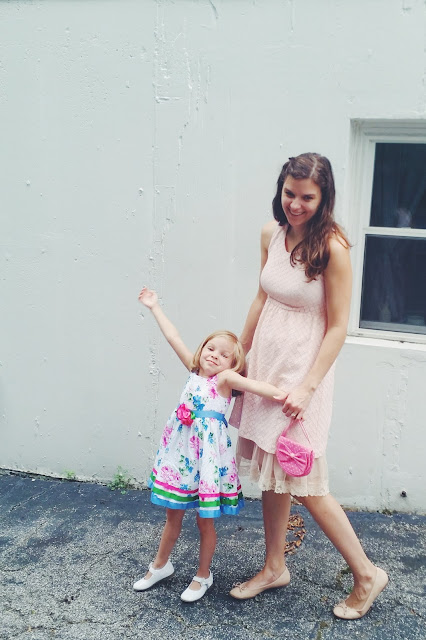 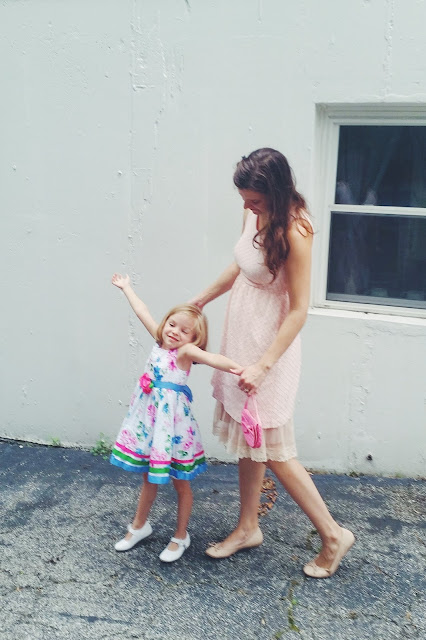 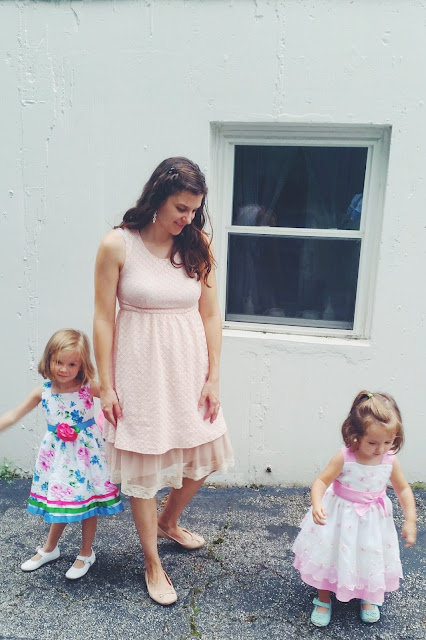 The app allowed us to span the skies, and would identify whatever we were seeing. We live just outside of an urban area, and there is a considerable amount of light pollution, so we were unfortunately limited in what we were actually able to see with our own eyes. The app told another story. As we spanned the sky, it named all sorts of stars and galaxies that we couldn’t see (because the intensity of the street lights). It even highlighted the Milky Way, showing us how it would look in the night sky in the absence of artificial lights.

It struck me as terribly ironic, that we were equipped with an impressive app and smart phones that would help us locate and name the stars, yet that same technology made it impossible to actually see them....
Read the rest over at Ignitum Today.