So, a Jehovah's Witness Came to My Door Today (And How You Can Help)

Recently, I shared with you the story of when a Jehovah's witness came to our door. The poor man didn't know what he was getting in to when he knocked on our door (i.e. the home of a young, passionately Catholic couple trained in theology). He's been back since, always wanting to revert to stories of when the Church has failed in the past, in order to shock us (to which we always respond, "Um....so you're telling us that there are sinners in the Church? And?").

I had a terribly rough morning, partially due to a screaming toddler, but mostly due to just being in a rough patch with my ongoing battle with PPD. I'm far enough out post-partum that I'm generally fine, but occasionally I have a rough patch. Andrew was nudging me out the door to get some of my own work done and have a break, and I was in the process of getting my stuff together and soothing aforementioned screaming toddler. Then, I heard the door bell ring.

It was our Jehovah's witness friend. (And he'd even brought back-up this time.) 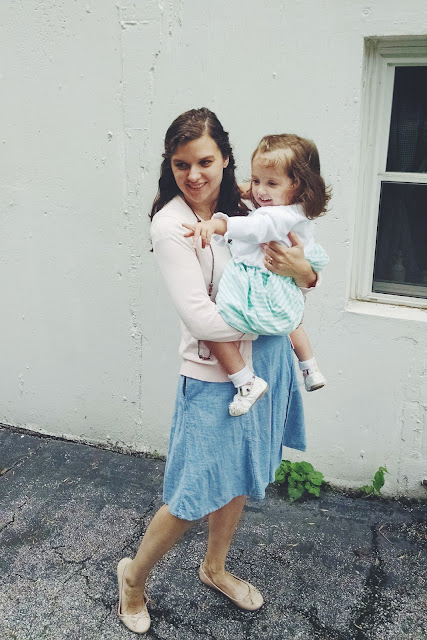 We had a long conversation with him, and two things quickly became apparent. Firstly, it was pretty obvious that he was feeling threatened. He knew he was fighting a losing battle, in that he wasn't convincing us or shocking us. He used a lot of the same old arguments that most people launch against the Church, and a few new ones.* Andrew did an especially amazing job today, articulating some of our beliefs and challenging some of his.

But what also quickly became apparent was that this poor man had been raised in the Church (which he'd shared with us previously) but that he's had an absolutely terrible experience with the Church. Somewhere along the way he was failed - he didn't get the catechesis he needed to know what he was experiencing in the Church. He didn't have any grasp of the richness of our faith. And he was floundering until the Jehovah's witnesses reached him. Underlying his conversation with us today was stifled anger - he had been hurt. I don't know what his story was in detail, what exactly it was that soured him to the Church, but it was clear he had been hurt and felt lost.

As the conversation went on, he again became more and more defensive. We were hitting a nerve for him, some kind of nerve. And it broke my heart to see him throwing his walls up. 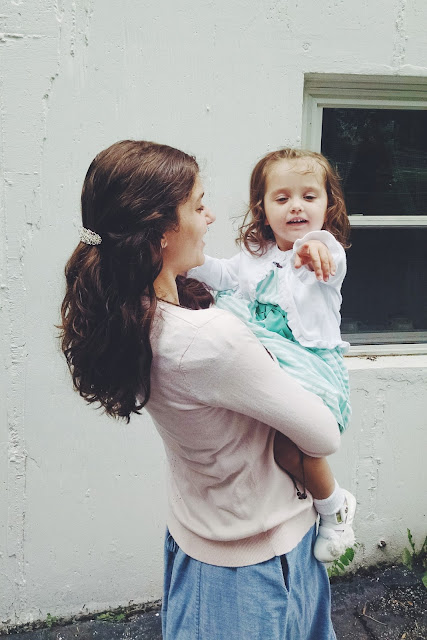 I don't know what this man's story is, and I don't know what God has planned for him. I hope that he will find his way home to the Church, but what I hope for most deeply is that he can come to find peace and healing. If he were to find it back to the Church home of his youth, so be it. I trust, though, that God has his plans for this dear man, and that his path home may look differently than I would imagine.

So, will you join me in praying for him? 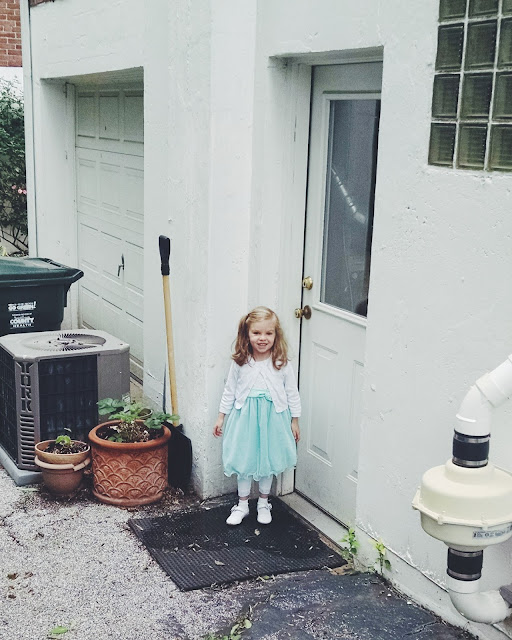 I do sincerely hope (and will probably pray) for his reversion. But I think the prayer that he needs the most right now is simply that God will give him true peace and that whatever wounds he have may be healed. I'm not even sure that he's aware of these wounds, but it was apparent that they were there.

So please, in your love and charity, won't you pray for this man with me? And won't you please share this prayer request?

*Jehovah's witnesses don't believe in the true divinity of Christ (similar to the Arians). Why does this matter? The Incarnation is the greatest display of God's love for us - the God who is so great and powerful became a tiny baby for our sake. He was tortured and died on a cross for our sake. That is real love! I dearly desire, with all my heart, for this man to know that God has that kind of love for him. :-)