I Survived the Drive

I just got back from a semi-epic trip, traveling solo with the girls. We went to visit some dear friends in Indianapolis, and then were able to drive up to Michigan to celebrate my dad's birthday with him! All was fun, and given their ages and states of tiredness, the girls did alright. Well, Therese did very well (as usual) and Maria didn't scream the whole time. The drive from Michigan this morning was rough, but the time with my family was totally worth it! I love being able to see them. :-)

Oh, and on a creepy and random note, we stopped at a rest stop in Illinois and were going to stretch our legs and play at the playground. After a quick trip to the restroom, we started walking over to the playground (in a row) when I suddenly saw...a snake. Like, a BIG snake, in the grass. I quickly scooped up both girls and rushed them back to the car. Then, we Skyped Andrew and all four of us witnessed the rest stop workers come at the snake, spray cleaning supplies on it, beat it, and hack it with their shovels. It was intense.

I asked the workers if they knew what kind of snake it was, but they didn't know. After looking up some pictures and geographic ranges of snakes in Illinois, I'm guessing it was either a southern black racer, eastern hog-nose snake (see the North Carolina example), or, if I really want to freak myself out, a cottonmouth snake, which is also known as a water moccasin. Thankfully, I don't think there was any water nearby, but that gives you an idea of how big this guy was. I'm guessing around 40 inches, at least! 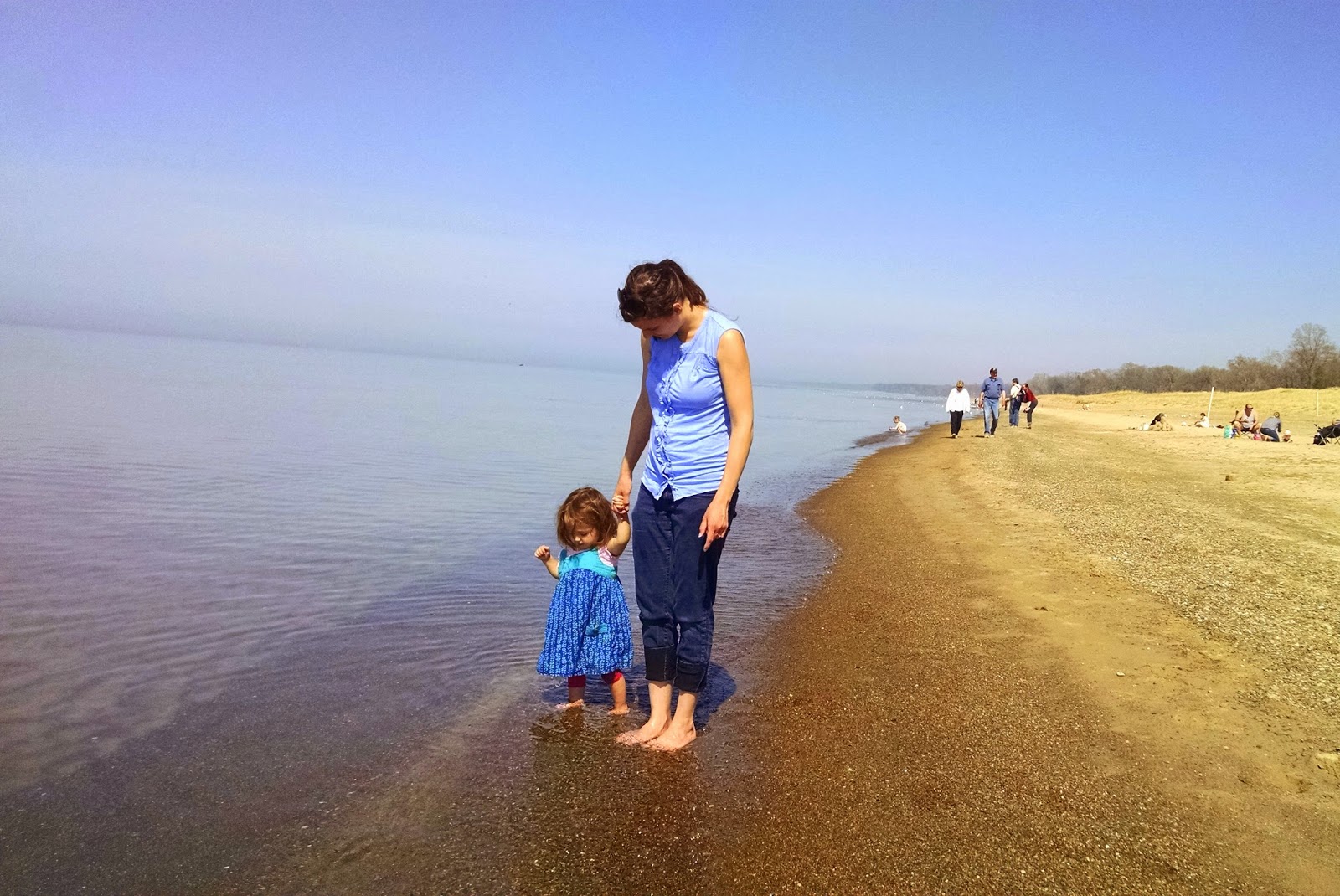 It was really warm in Michigan, but Lake Michigan was still incredibly cold. Despite the fact that my feet were going numb within a minute or so, this girl just wanted to keep walking in deeper. I'm glad she's inherited my love for the Great Lakes, but I'll be more glad when the water temperature is a bit higher. ;-)

Having his granddaughters there made for an incredible {happy} birthday for Dzia-dzia (pronounced "Ja-ja"). 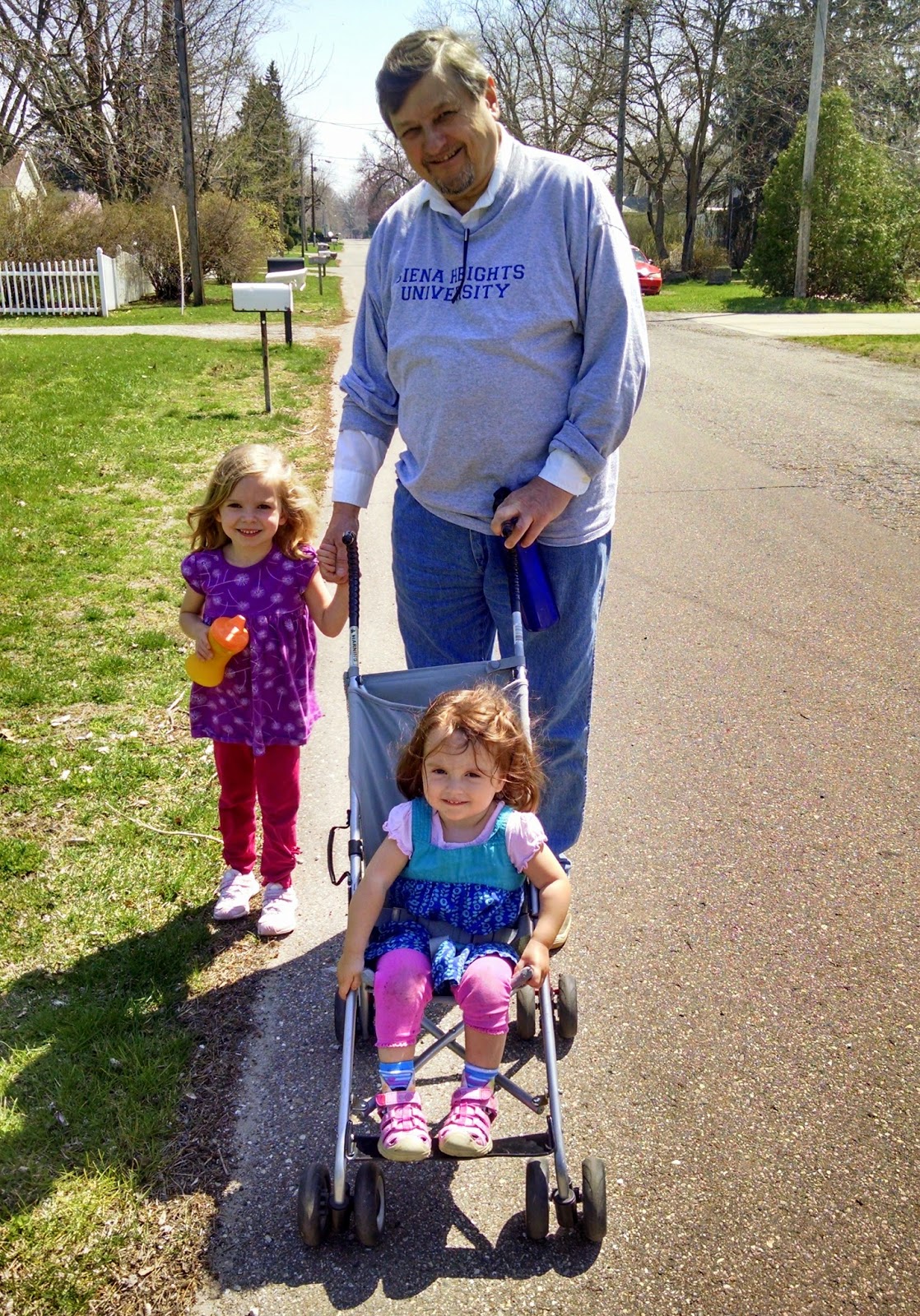 Therese is obsessed with my sister. Like, really, really obsessed. Despite the fact that she is waaaay too big for the Ergo baby carrier, she insisted that Auntie carry her on her back. Then, just before we got to the beach, Therese started crying because her legs hurt (presumably because her circulation was being cut off). 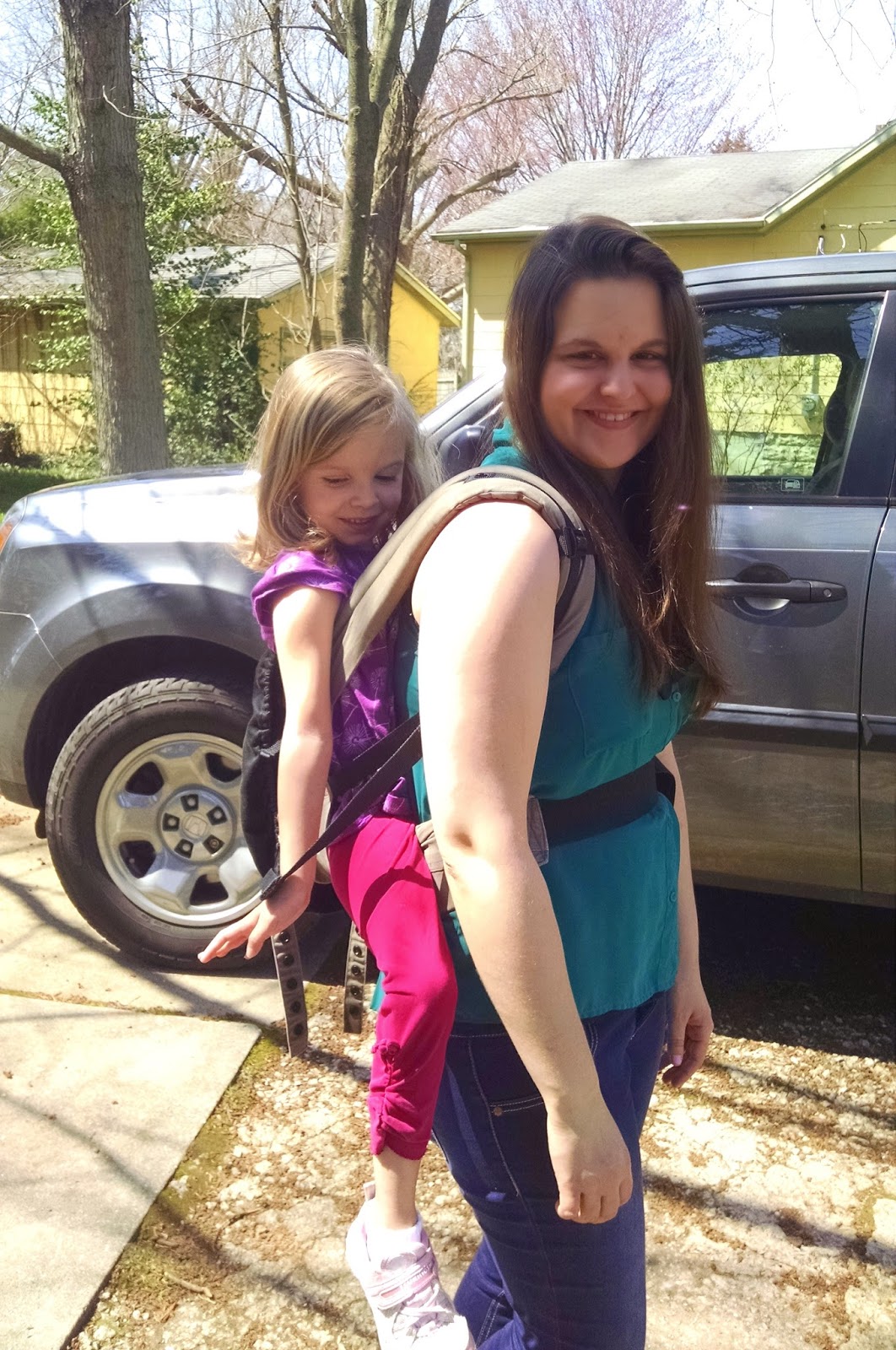 It is a {real} blessing to have been able to celebrate another birthday with my dad. When he and I were walking together yesterday, he reminded me that the end of this month marks the 18 year anniversary of when he had two heart attacks and we almost lost him. I am so, so grateful for the gift of his life, and so grateful to be able to share him with my daughters. I love you so much, Dad! 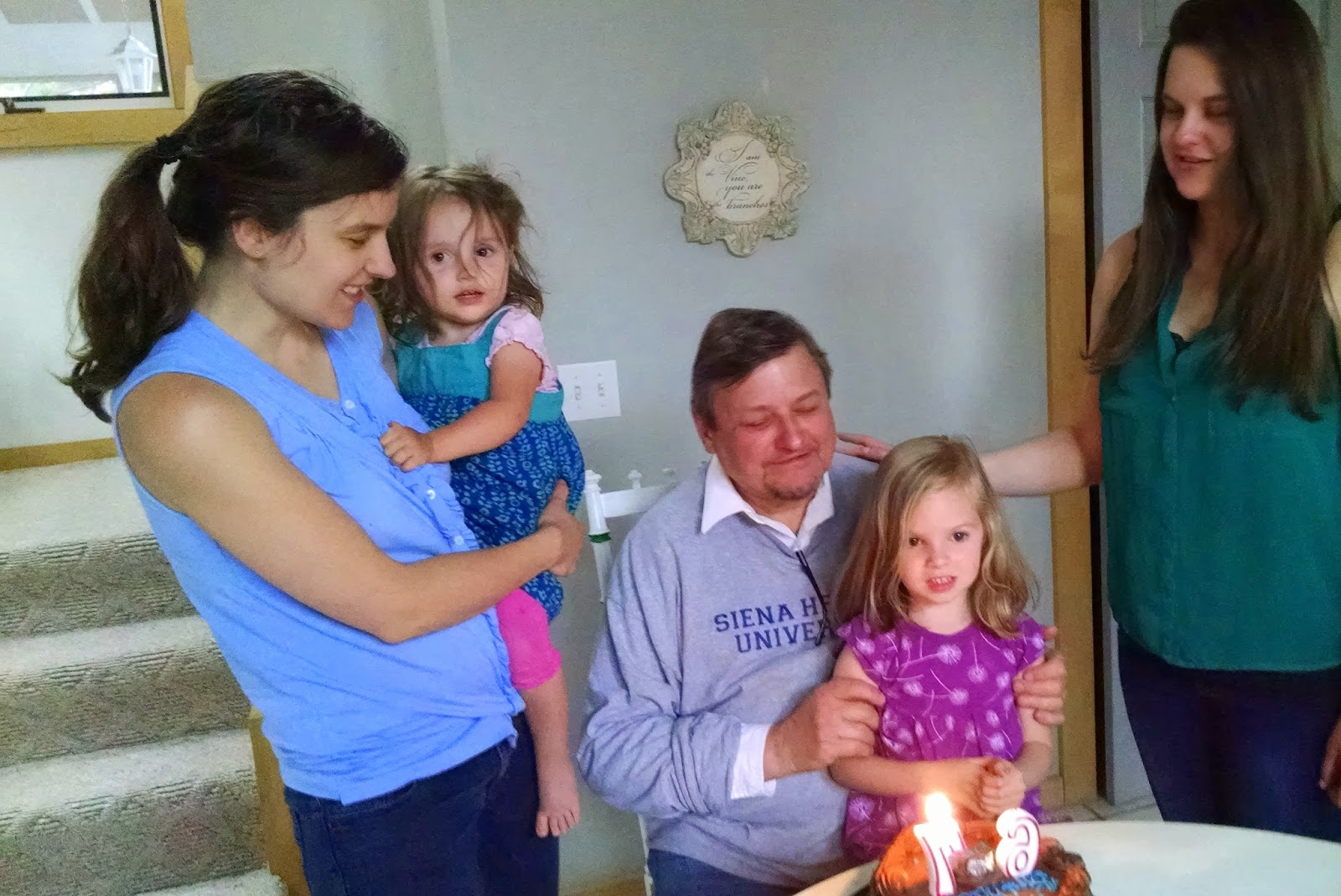 Thank you for the amazing response to the book announcement! I am so, so excited about this book, and I can't wait for you all to read it. I'll keep you updated on when it's available for pre-order. It'll be in plenty of time before Mother's Day (the release date!!!). It's been fun to see some of the contributors promoting it on their blogs! Check out Haley's announcement, as well as Christy's, and Jenna's. There will be more to come!! 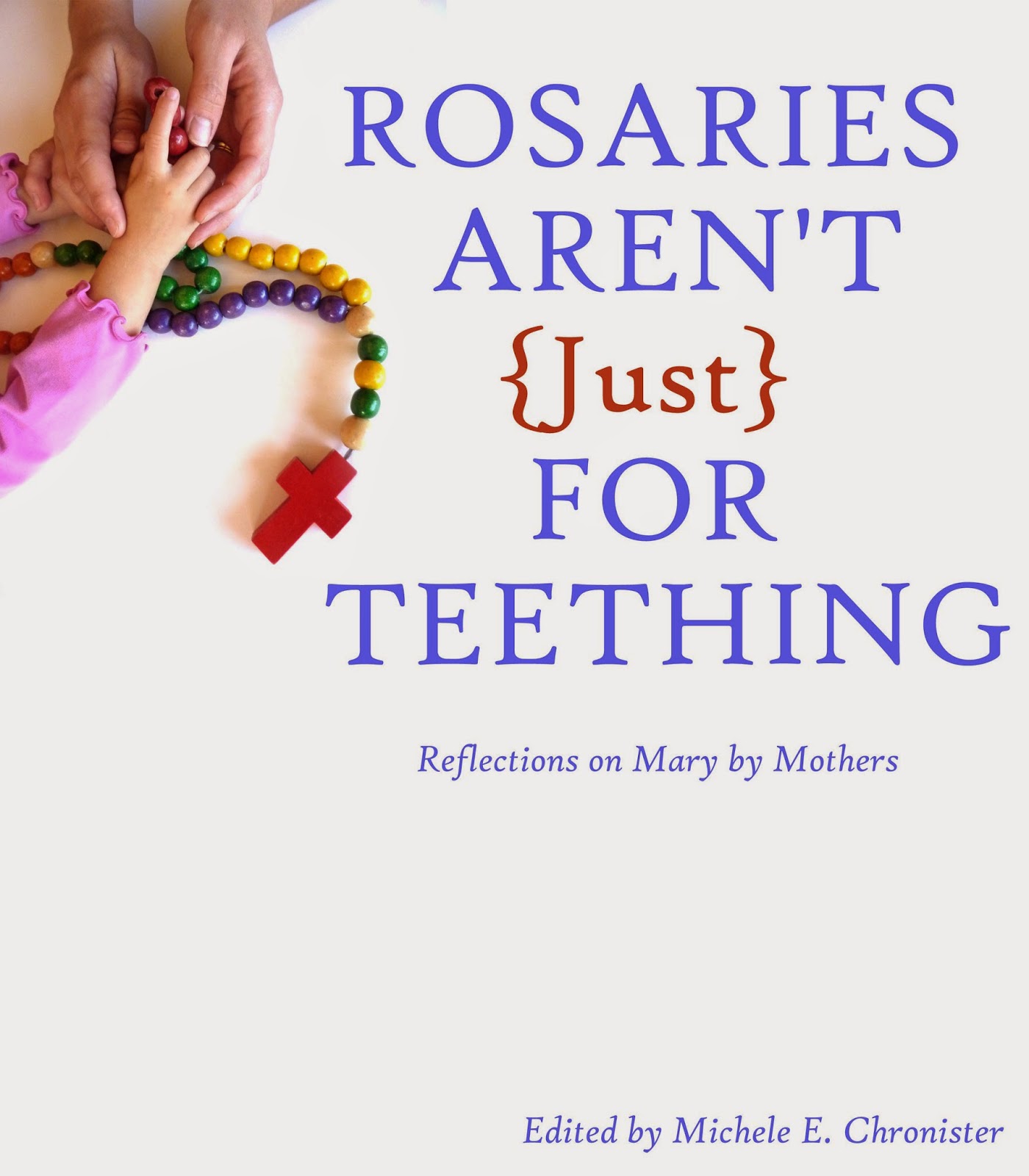 Now pardon me while I go finish up some formatting so the pre-order party can begin!!