Linking up with the lovely ladies of Like Mother, Like Daughter. So exciting to see Bridget posting over there this week!

It's been a long week, so nothing profound to share. I'm just grateful for the gift of my new little three year old. 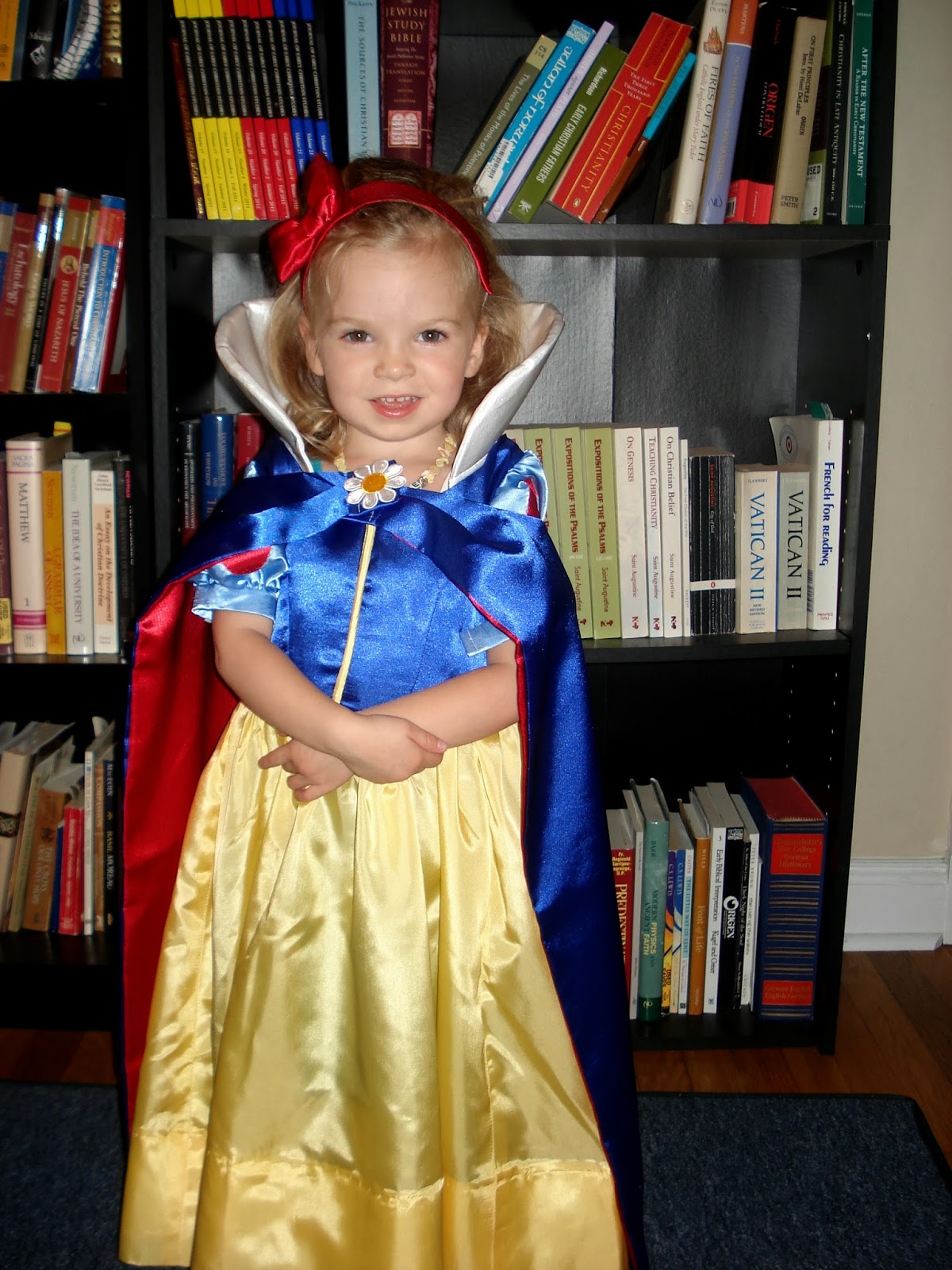 This was a birthday present from her Grandma. The Abbot was so jealous (not of the princess dress but of the detail that went into it). He was joking with his brothers that his mom hadn't made any of them a costume that intricate when they were little. Ahh...but none of them were a granddaughter, let alone the very first grandchild. Being spoiled a bit comes with that territory. :-) 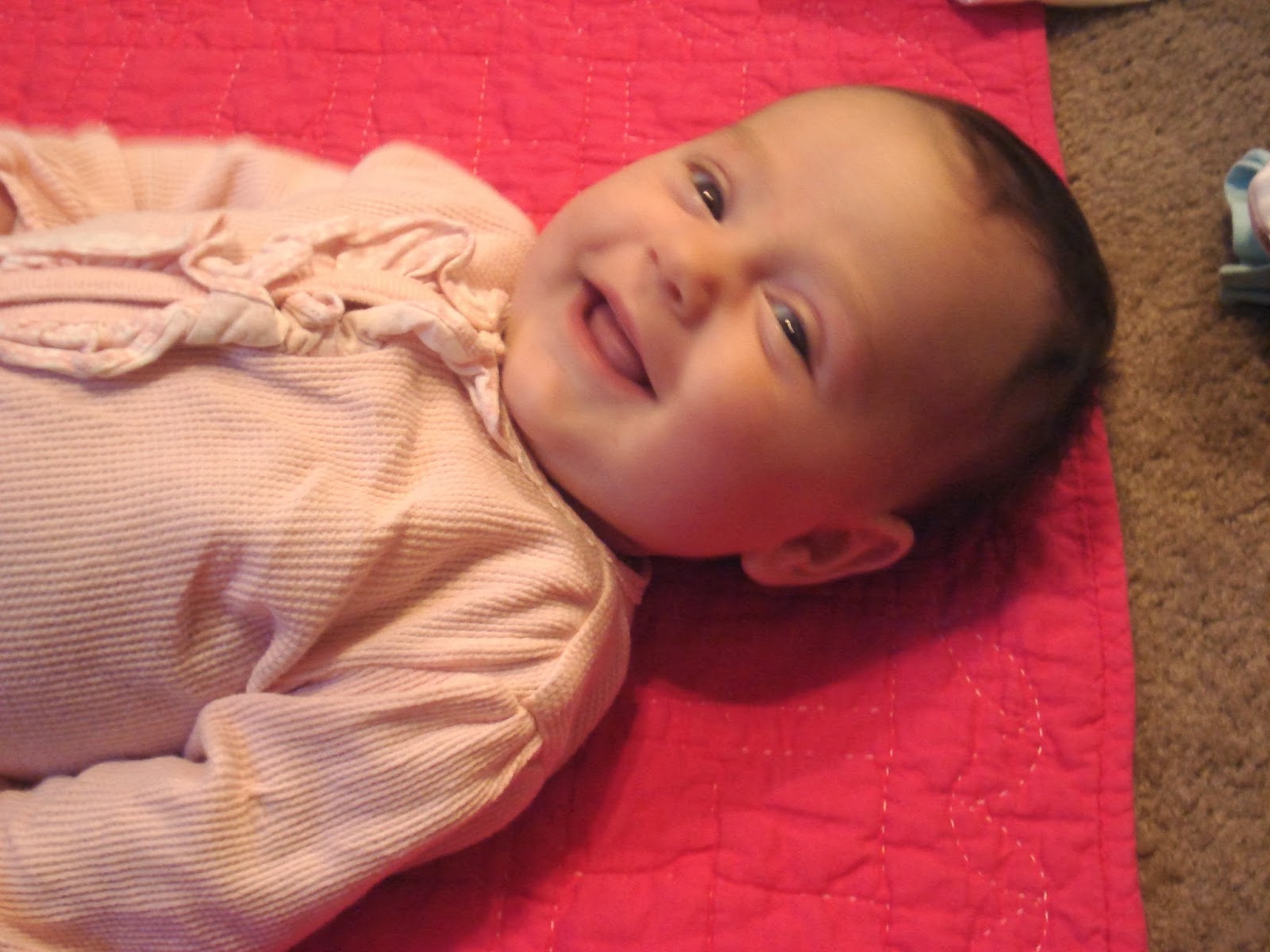 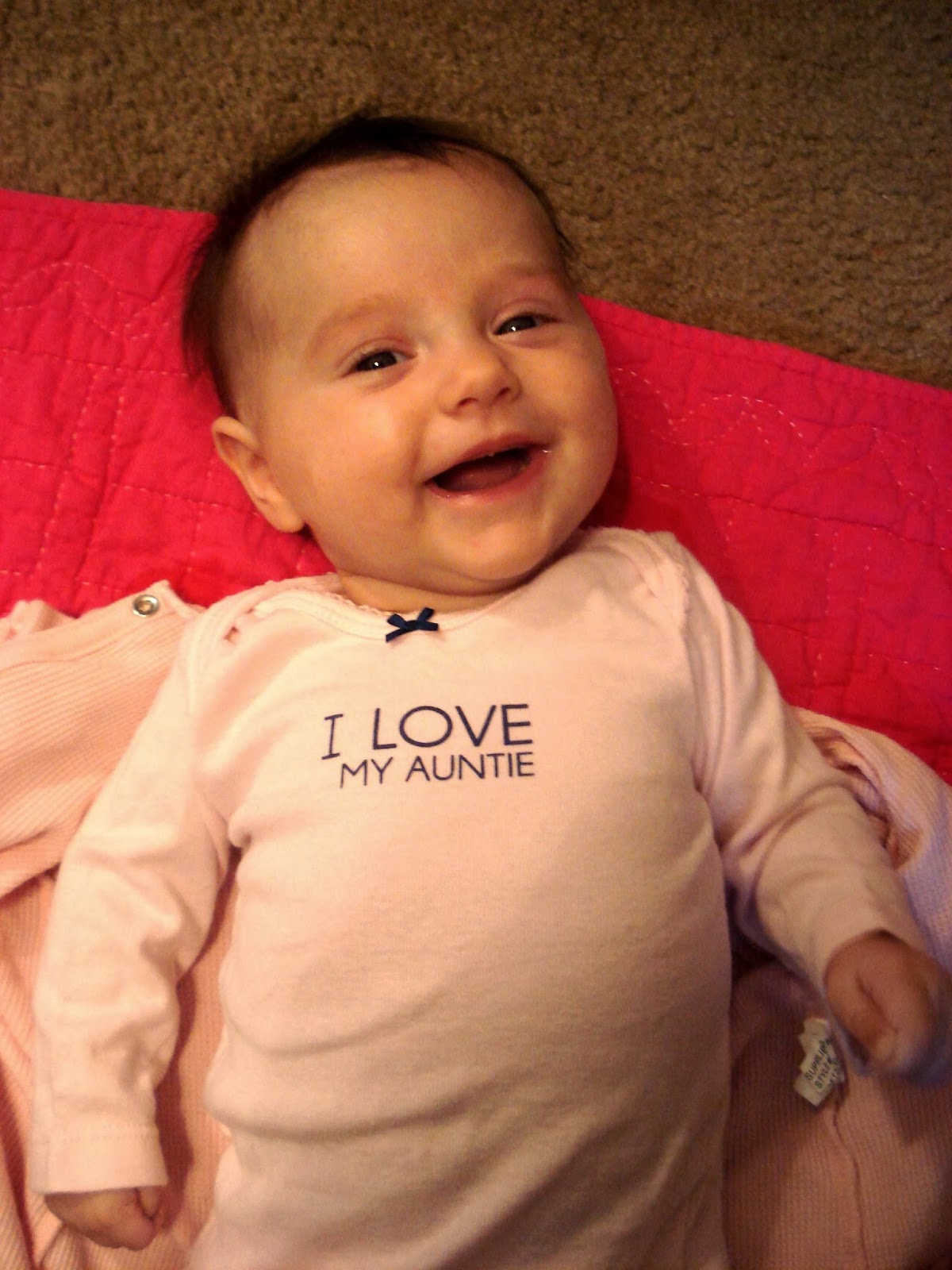 She is such a happy little person. She laughed for the first time the other day - not for me or for the Abbot, but because her big sister was trying to make her smile.

Sister Stinky smiled and laughed first for the Abbot. Sister Nugget smiled first for me, and she still gives me gobs of smiles. The other day, the Abbot was holding her in his office while I was puttering around getting things done and he later told me, "She just saw you walk past the doorway and she started smiling!" We went to an Oktoberfest party tonight and a dear friend was holding her while Sister Nugget was just gazing happily at me. "She doesn't just smile at you," my friend noted. "Like, her eyes light up and everything. She is just so happy to see you!" The feeling is totally mutual! After the insecurity I experienced with my first bout of post-partum depression (after Sister Stinky was born) I think that God knew that I needed a confidence boost this time around...and so he sent me a baby who smiles when she hears my voice, smiles when she sees my face, and who is clearly in love with her mama. It does my heart good. :-)

Of course, let it be noted that the Abbot and Sister Stinky get big smiles from her, too. She just loves her family so much, and we love her. 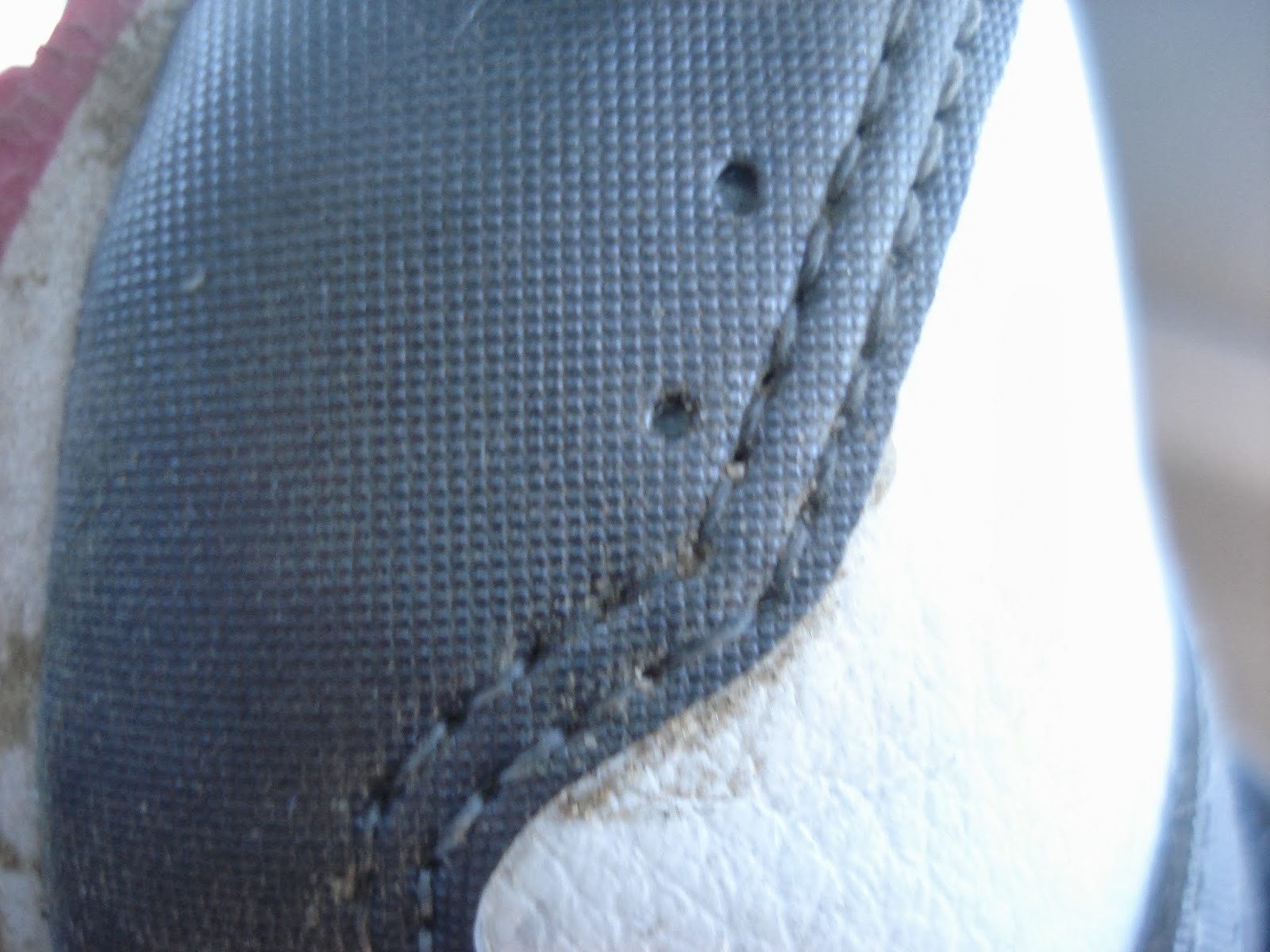 Heard from the backseat...

"I going to take a picture of my new shoes."

Other gems from this week...

While on the phone with Dzia-dzia (my dad): "Dzia-dzia, can you pray for me? I having a hard day." 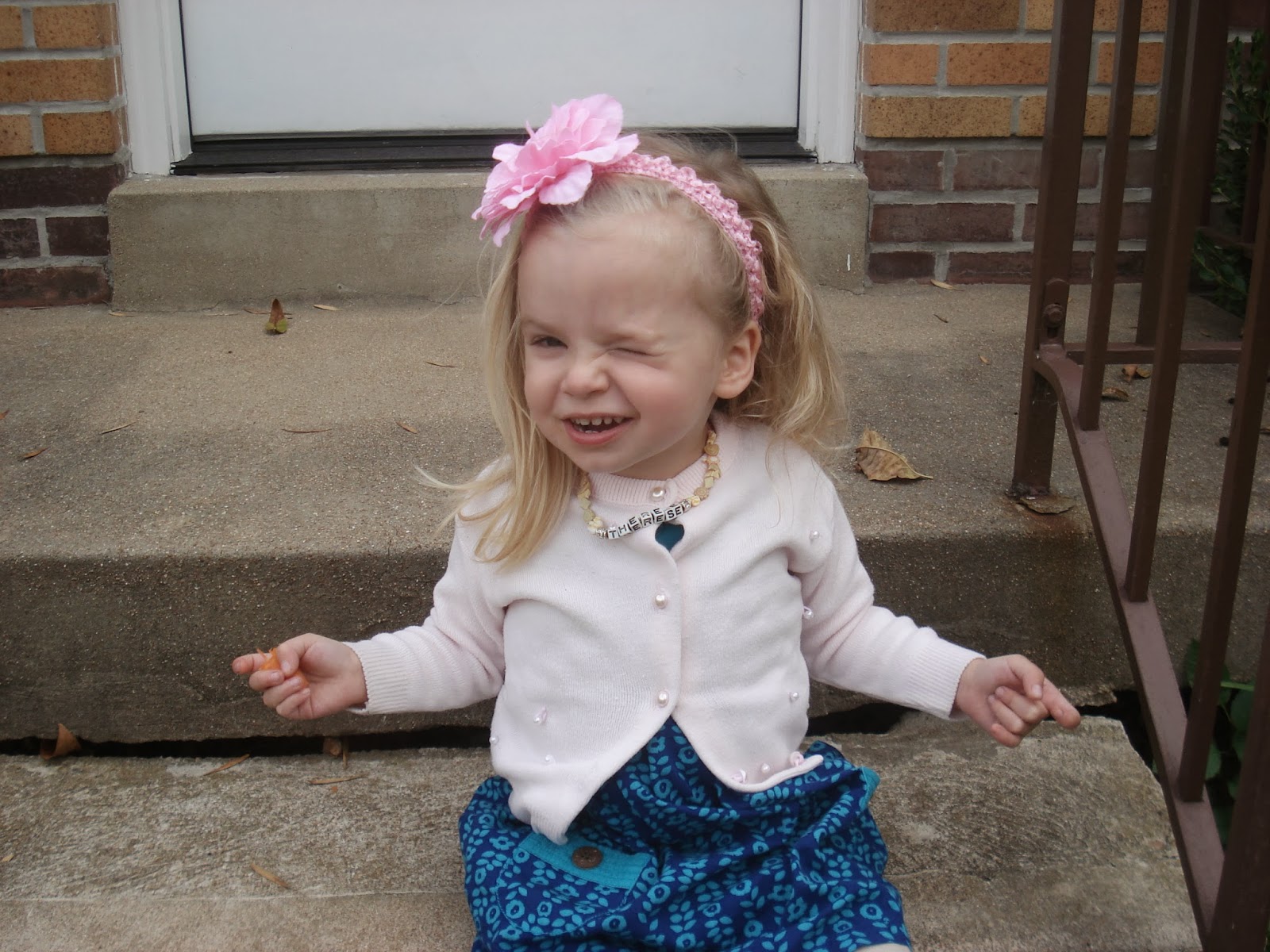 Normally, she calls me "Mommy," but she's recently discovered that I have a major soft spot for being called "Mama," and she definitely exploits it. 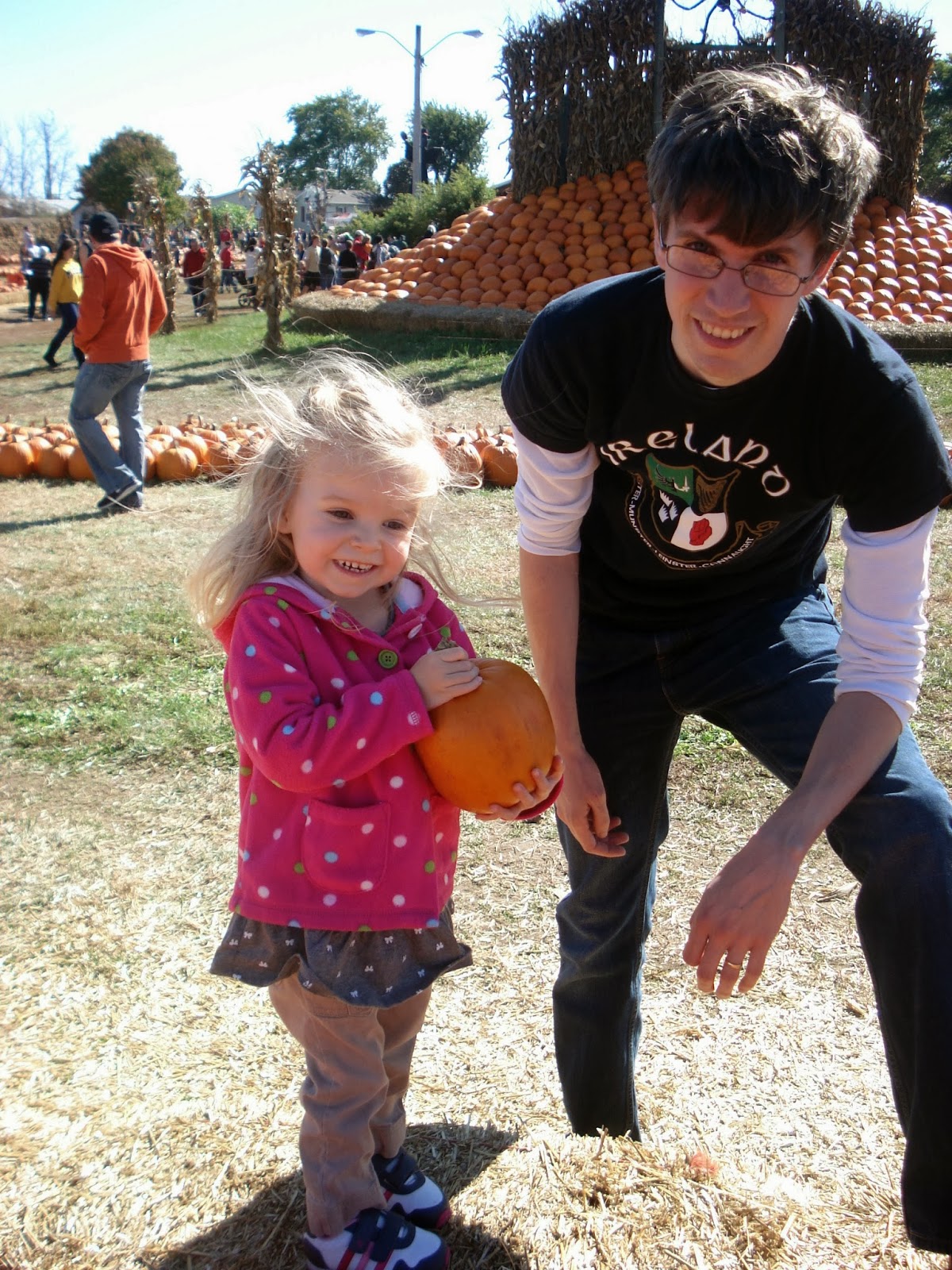 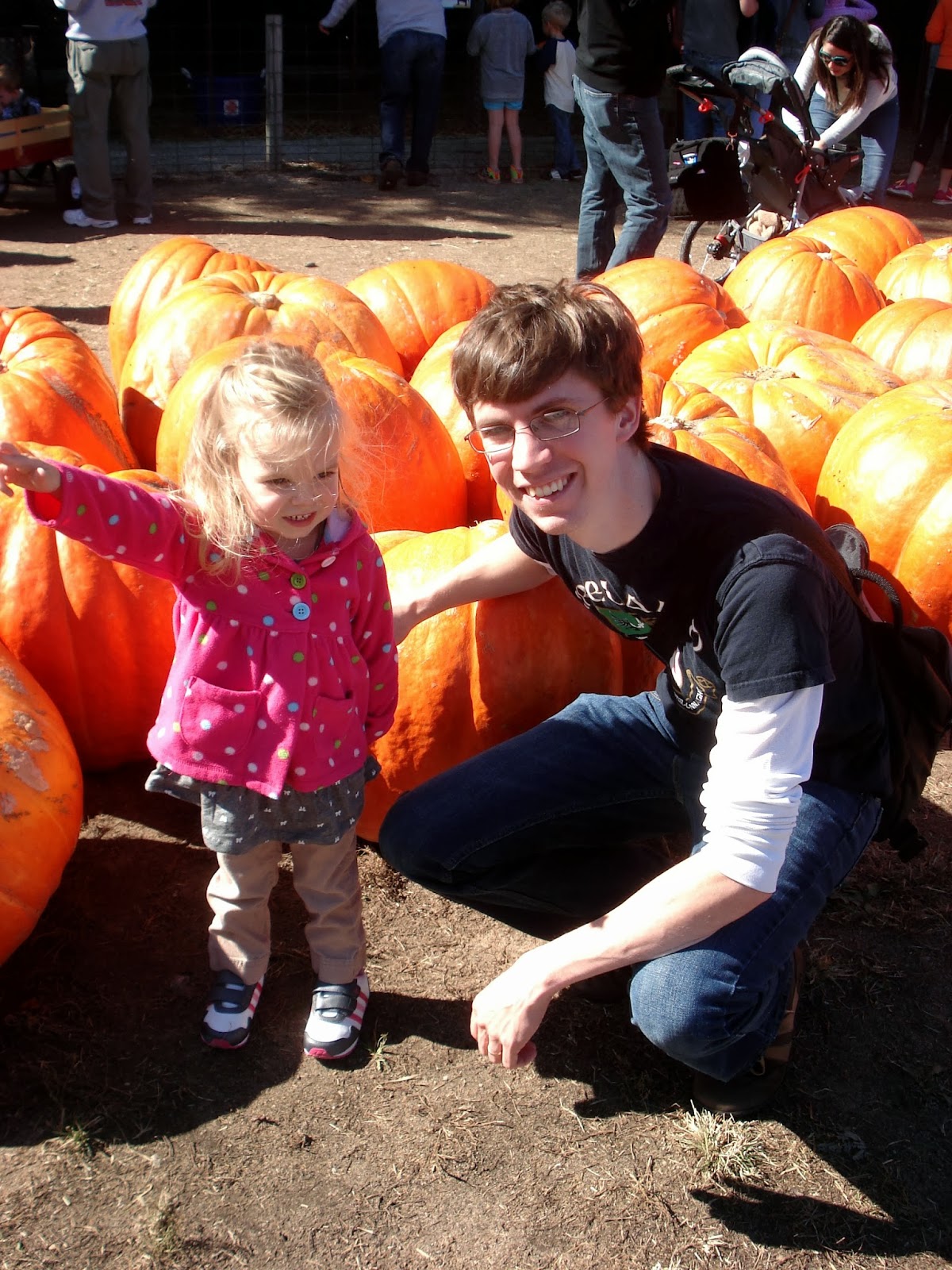 "Mommy, I asked Daddy would he be my handsome prince."

And, my favorite was actually from our time at adoration last week...

"Jesus, you want to play with aldigators [alligators] wif me?" 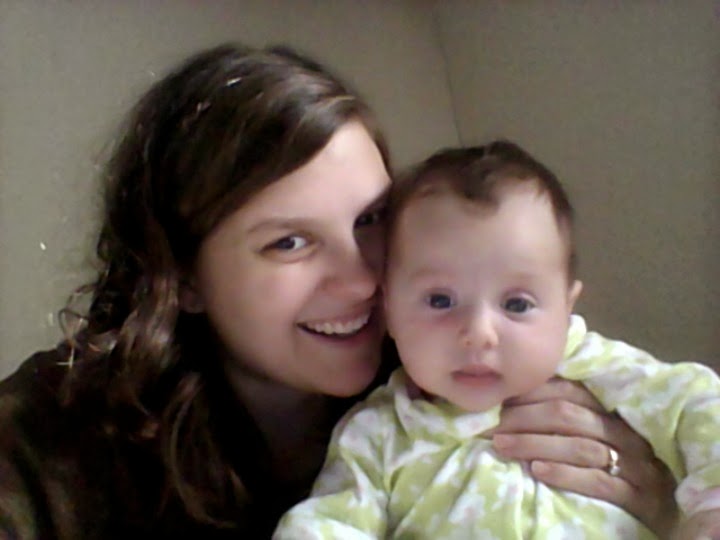 I sent this screenshot to Dzia-dzia (my dad) the other day, to cheer him up.

Speaking of which, can you, dear readers, say a prayer for my dad? He has heart disease (he actually survived two heart attacks the year I was ten, so you can imagine how amazing his guardian angel is), and will be having some surgeries coming up to clear up some blocked arteries. He can use all the prayers he can get!! Please and thank you.