Linking up with the lovely ladies of Fine Linen and Purple.

This morning we got to take a new little Catholic along to Mass with us. (Although, it was her second Mass as a Catholic, since she and I went to a daily Mass earlier in the week. Actually, I thought it was pretty cool, because the daily Mass we attended - her first since being reborn in Christ- was said by the same priest who said the first Mass she attended after being physically born.)

Both girls did fairly well. Sister Stinky's main transgressions were being overly affectionate toward her sister ("I want kiss her!") and her father's tie (no explanation there). I was feeling more stressed than usual, but I think it was mainly because the girls have been waking up earlier than usual and the younger of the two took much coaxing to go back to sleep again after that. (Generally, the Abbot gets up with Sister Stinky in the mornings and I stay in bed with Sister Nugget and try to get her to sleep a little longer and get some more sleep myself.)

BUT we did have a successful Sunday drive after Mass, thanks to two very good little girls and their love of the CD I got for my birthday. (The Abbot says he prefers the cloistered equivalent but that's just how he rolls. My girls and I love us some Dominican goodness!) But let's be honest...both CDs are the only thing that will calm Sister Nugget's crying in the car so they're both golden in my book! 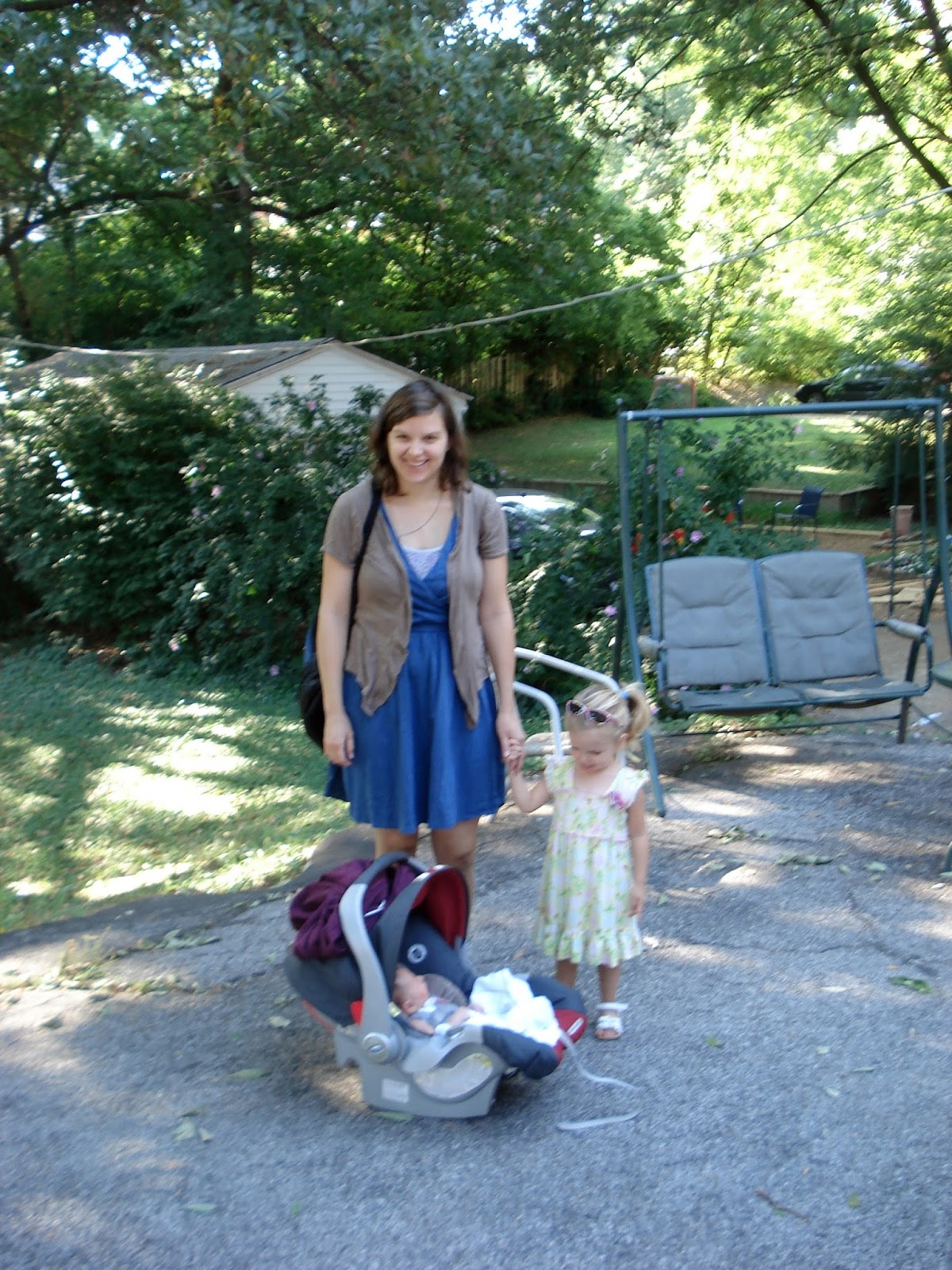 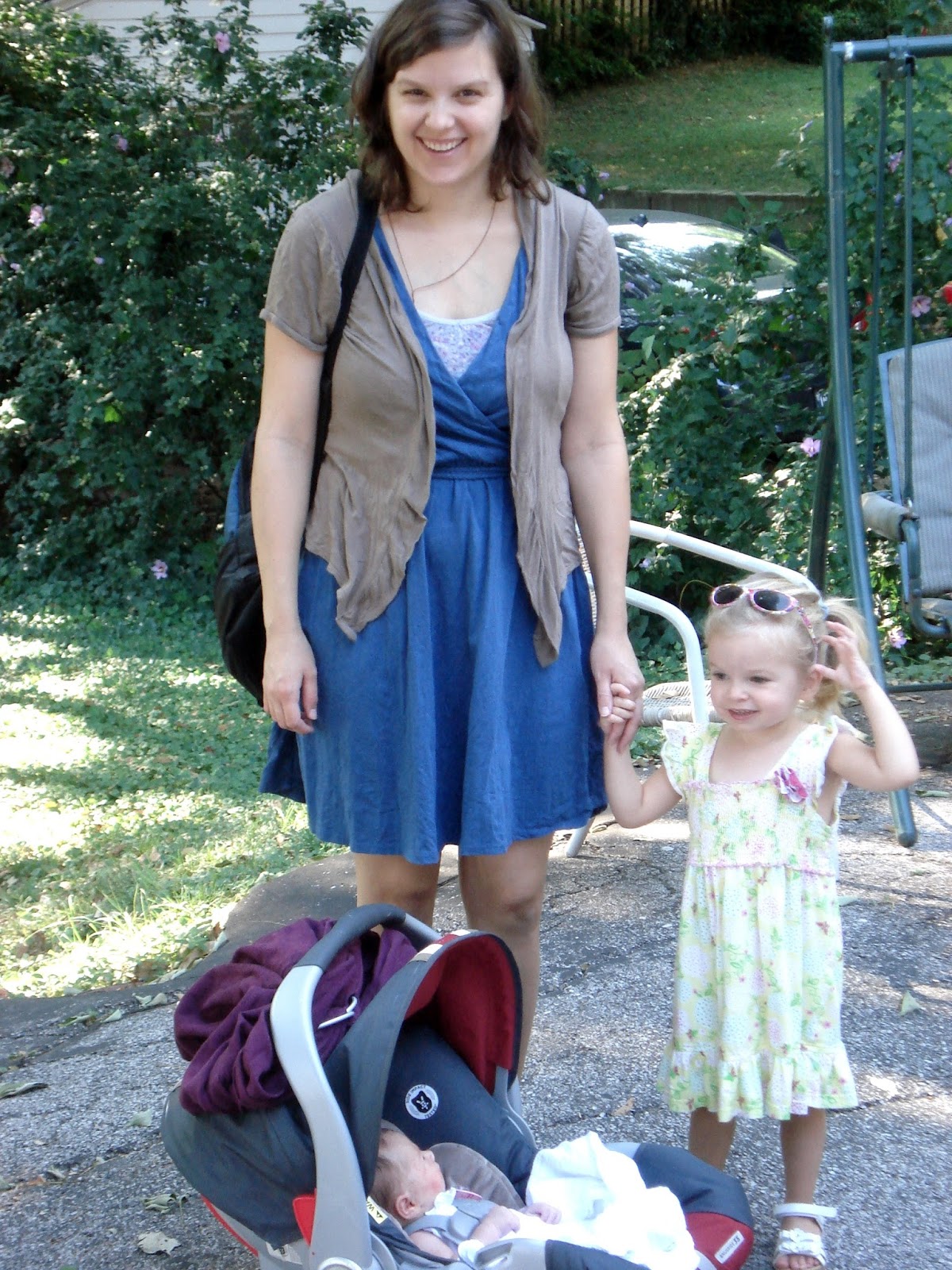 Have a lovely and restful Sunday!