A good friend just sent me a phenomenal article about hyperemesis gravidarum. Hop over to read it. It's worth it! 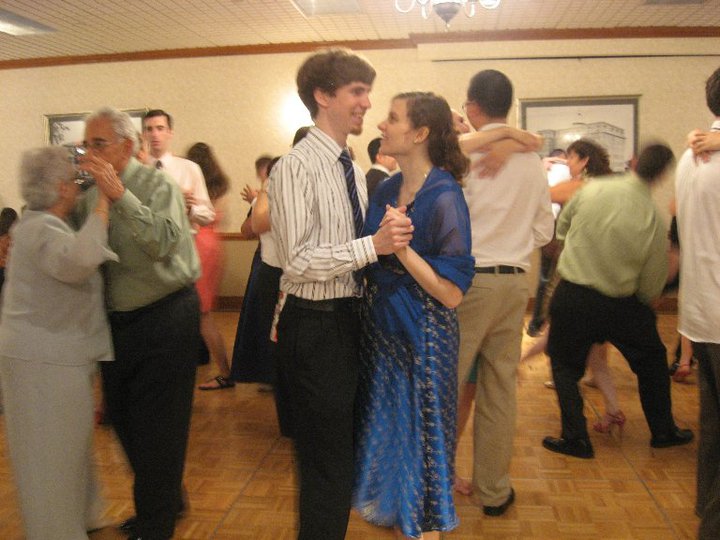 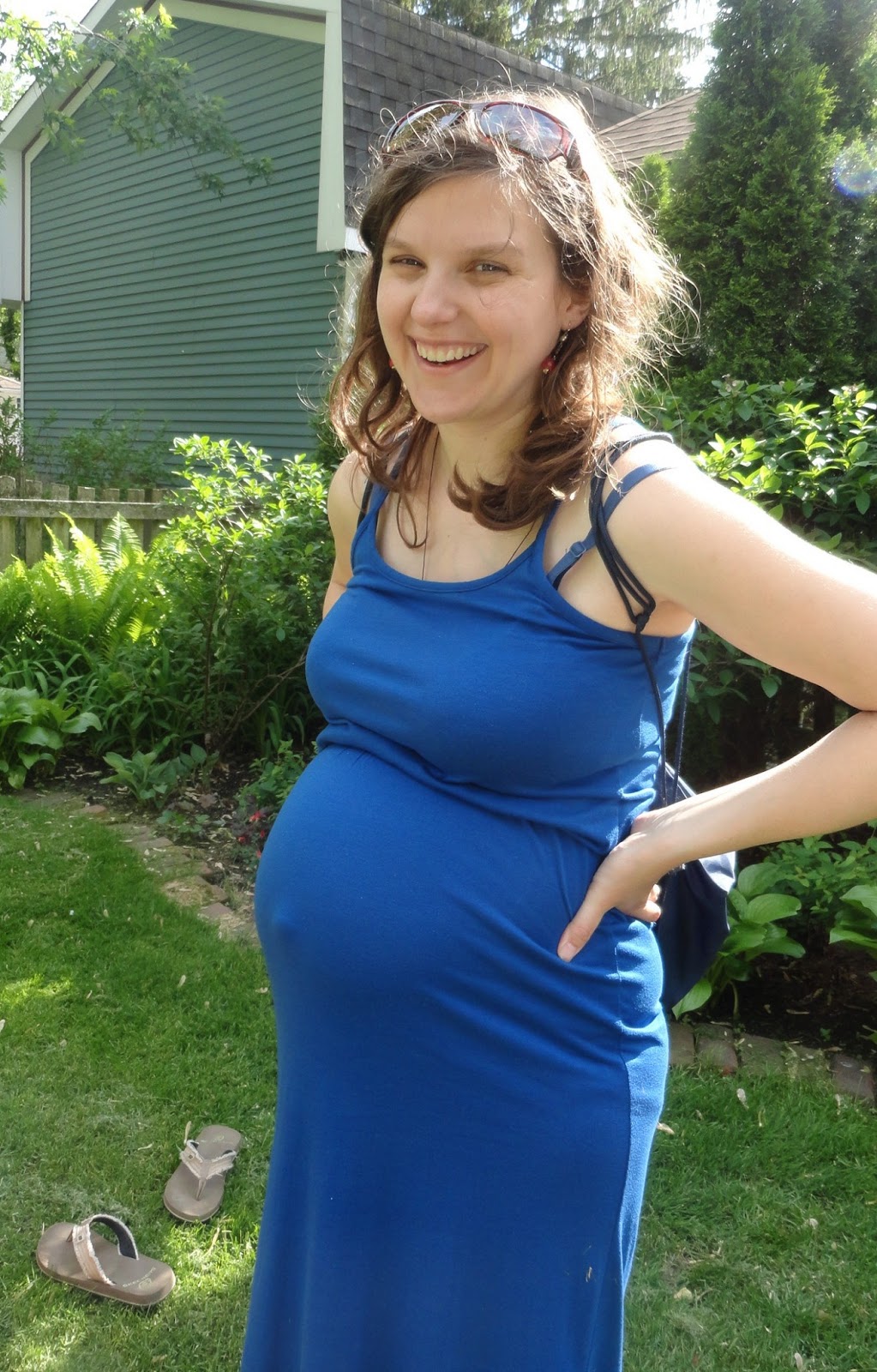 (And, yes...hoping to be spared from Hyperemesis in future pregnancies, but totally willing to do it again as many times as needed to get more beautiful children in my life!!!)

The above interview is simply fantastic because it hits on two huge points. First of all, hyperemesis gravidarum is widely misunderstood by the medical community. Even the best meaning of doctors are usually just at a loss as to how to manage it. (My doctor is a good example of this - supportive beyond belief, but if it hadn't been for me already knowing of a medication that helps my nausea be less debilitating there would have been little he could do.) I only had to go to the ER twice for rehydration, but both times were extremely frustrating. Even though the doctors were trying to be helpful, there was so little they could do. One of the less understanding nurses I encountered during this time asked (totally innocently), "Do you think maybe it's just morning sickness?" (This asked after I'd been laying on the couch in the waiting room for the past hour receiving many confused stares from the other patients waiting for their appointments, and also after I'd had to have the Abbot take me up to the doctor's office in a wheelchair because I wasn't able to walk to the elevators.) So yes...HG is terribly misunderstood! It breaks my heart that so much money and time is put into researching new forms of birth control and such...but so little research has been done on this debilitating disease that probably affects more women than we realize!

That leads me to huge point #2. The woman being interviewed in the above article explains that she chose to have an abortion during her first pregnancy, not because she wanted one but because she didn't think there were any other options for relief!! And it ended up devastating her! I wish I could say this kind of story is an rarity in the HG world, but I've spent enough time on support websites to know that many women are given this as their only option. And so, not only have those mothers suffered the ravages of HG, but many of them have also suffered the loss of a child through abortion.

But there are other options! Obviously, the biggest change needed must occur within the medical world. There has to be more support from doctors and hospitals, and more must be done to make them aware of this complication of pregnancy. More research must be done to pinpoint the causes behind HG, and also to find some new medications that can help manage it. (Although, as I've probably already shared, I'm beyond thrilled that this medication is finally coming back on the market in the US. I've taken a compounded version of it in both my pregnancies, but since it hasn't been carried at your average pharmacy it's cost us a lot of money out of pocket. Next pregnancy I'll hopefully be able to just pick up a prescription from Walgreens!) Also, medical professionals need to be made more aware of HG and its implications and how that affects patient treatment.

But awareness also needs to be raised to help loved ones of those who suffer from HG. I can tell you that, although my HG has been much worse this time, just having a better awareness of what it is and what can be done have helped a lot. I also have to throw in that I have tons of family and friends who truly care, but who are often at a loss as to how to help or as to what I'm going through. And even when they want to help...how much can they really do when we're talking about needing support for 8 months straight? Just having them understand what HG is helps alot, though. Little things make a big difference. (For example, classic misunderstood point is when someone with HG tries to explain that they cannot tolerate plain water during pregnancy! People get so confused by little details like that!)

Unfortunately, my HG symptoms have returned, BUT I am happy to report that having them briefly subside during my intense bout of contractions over the weekend left me with much hope that there IS an end in sight! More than anything else, that's what HG sufferers need...understanding and hope.

Please pray I go into labor soon! But more importantly, please pray for other mothers who suffer from HG, especially those without a good support system or those that go without a proper diagnosis.
Email Post
Labels: 7 Posts in 7 Days Hyperemesis Gravidarum pregnancy