Linking up to the lovely ladies at Fine Linen and Purple!!!

First off...almost 29 weeks! And safely in the third trimester. This girl could be out in as little as 2 months (when I'll be full term)!!!! 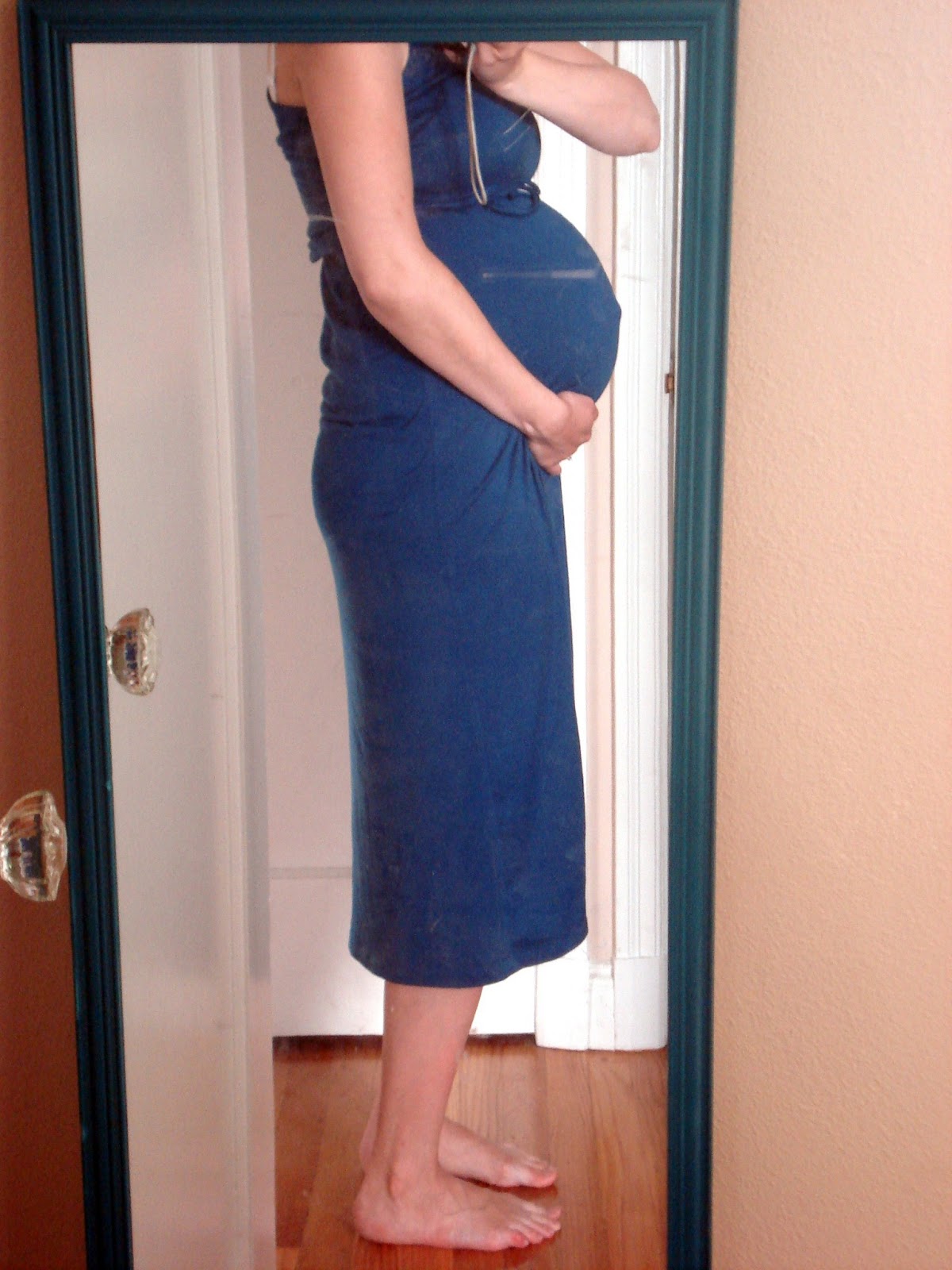 Hate to break it to you all...but I only have so many articles of Mass clothing I'll be able to fit in from here on out...so expect some repeats. This blue dress will definitely be one of them!!!

I don't have a side-by-side comparison for you but I can tell you that I'm carrying this little girl waaaay differently than I carried her sister. Sister Stinky was basically living in my rib cage at this point, and her movements were much bigger - she was a really big kicker!! Baby Sister lays lower and she has consistently been a more laid back girl. She has strong kicks but definitely prefers quieter, more fluid motions. They are still plenty big, but she's just more chill than her sister. It'll be fun to see how their little personalities compliment each other!!

I am so grateful for this vocation of mine. 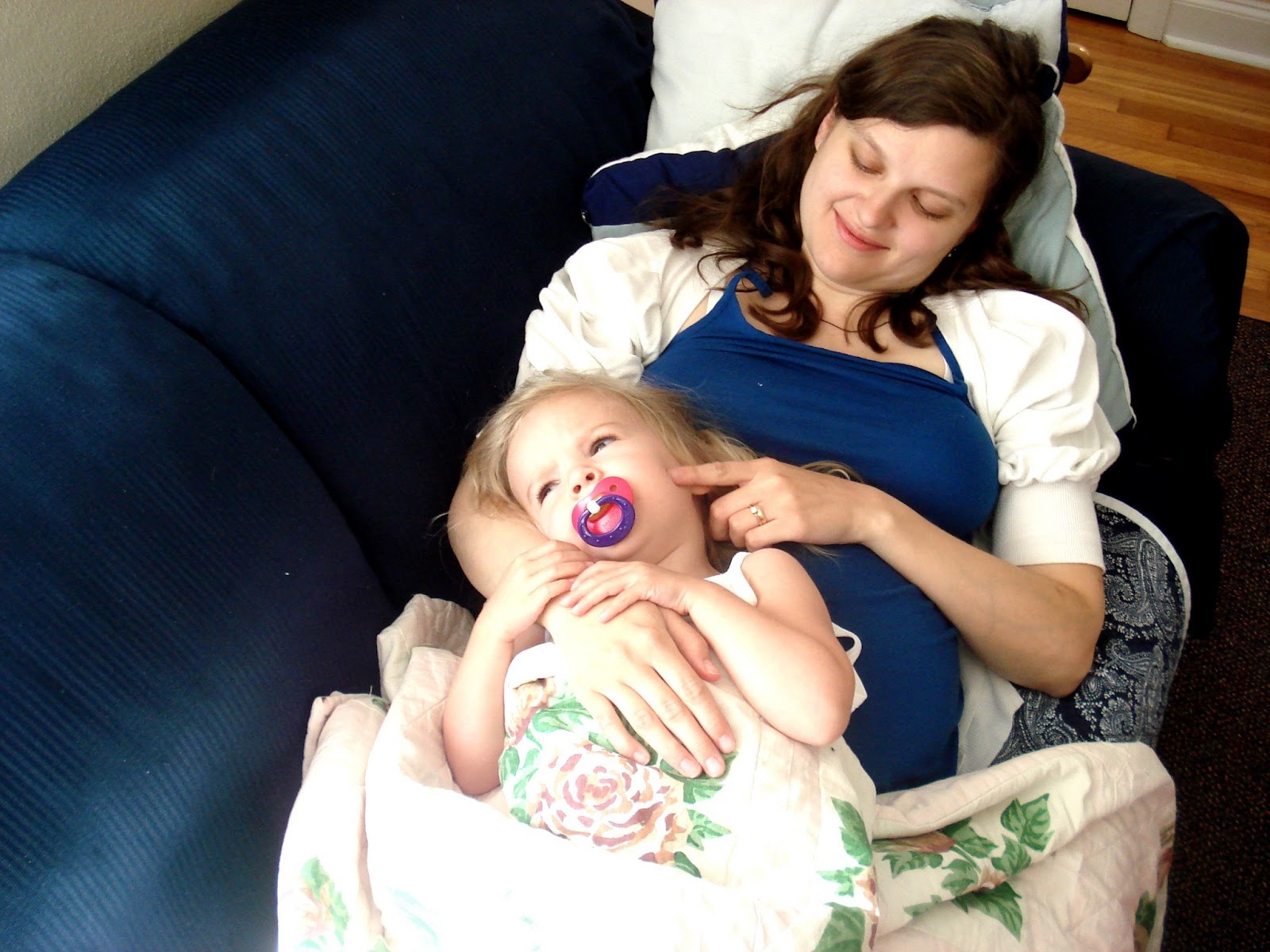 I remember, when I was in high school and college, wondering what my vocation would be. I felt a definite pull to family life, marriage, and motherhood - but I just thought I would probably be called to religious life. I felt a definite pull to Jesus, but my deepest desire was to discern whatever would help me to grow in holiness. I think I was under the impression that I was already doing a pretty good job on that front, and I think my vision of religious life was a very idealistic one - growing in holiness with more time in prayer and focused on Christ. But God knew that the beginnings of my thirst for Him and my desire to grow in prayer were already there at that point. No, He knew that I needed to grow in much bigger ways toward holiness. He saw where I needed to grow in love in ways I couldn't imagine. 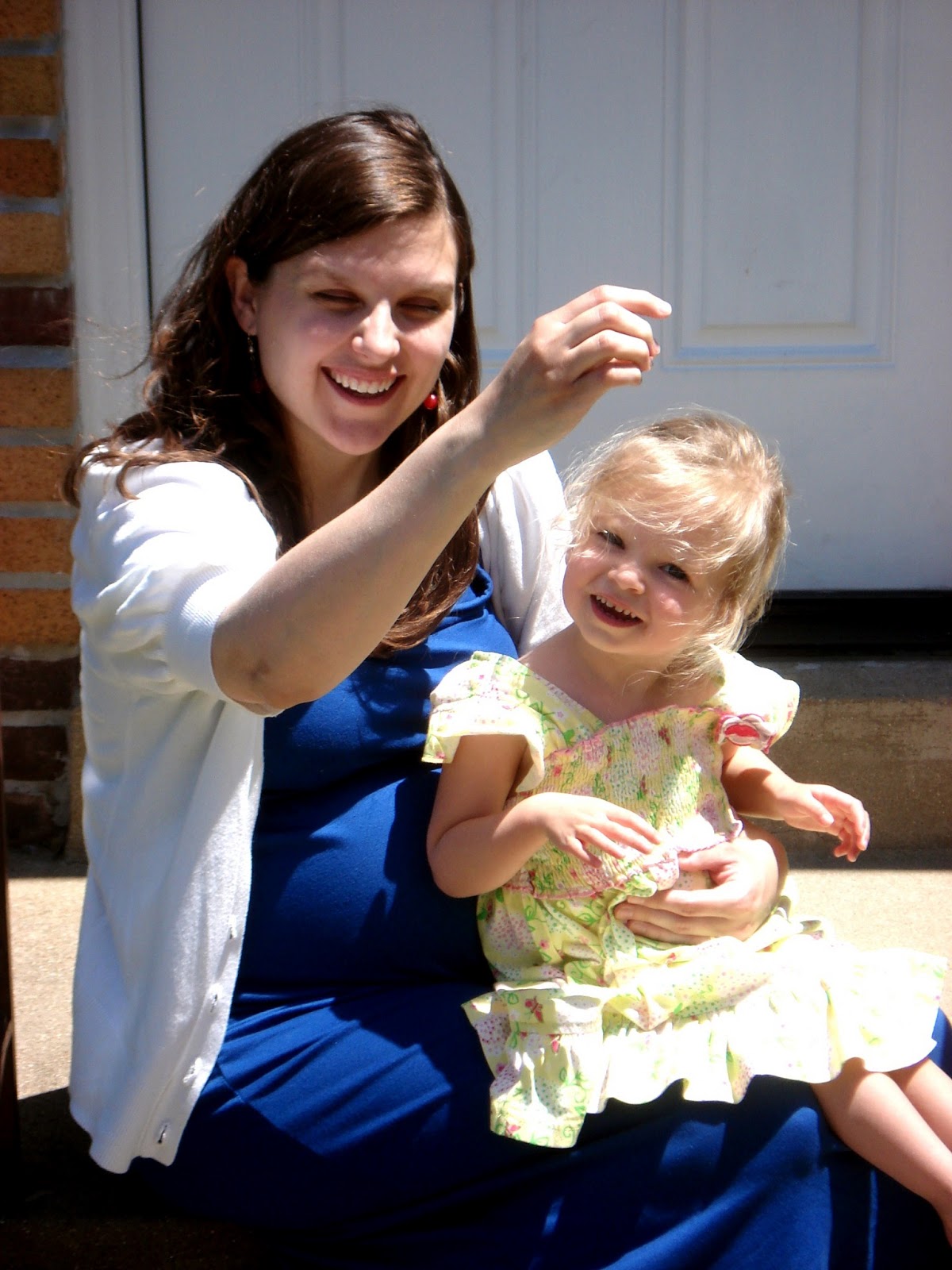 It started, of course, with the call to the vocation of marriage. The Abbot opened my heart in ways that only a spouse could have. In my selfish immaturity I remember wanting to make him "feel bad" when we argued while dating. But I remember so well that first eye-opening moment, only days after getting married, when I tried to pull my same old silly gimmick and realized - causing him pain, caused me pain. I didn't want him to be in pain. I wanted him to be happy...even in the midst of a disagreement! 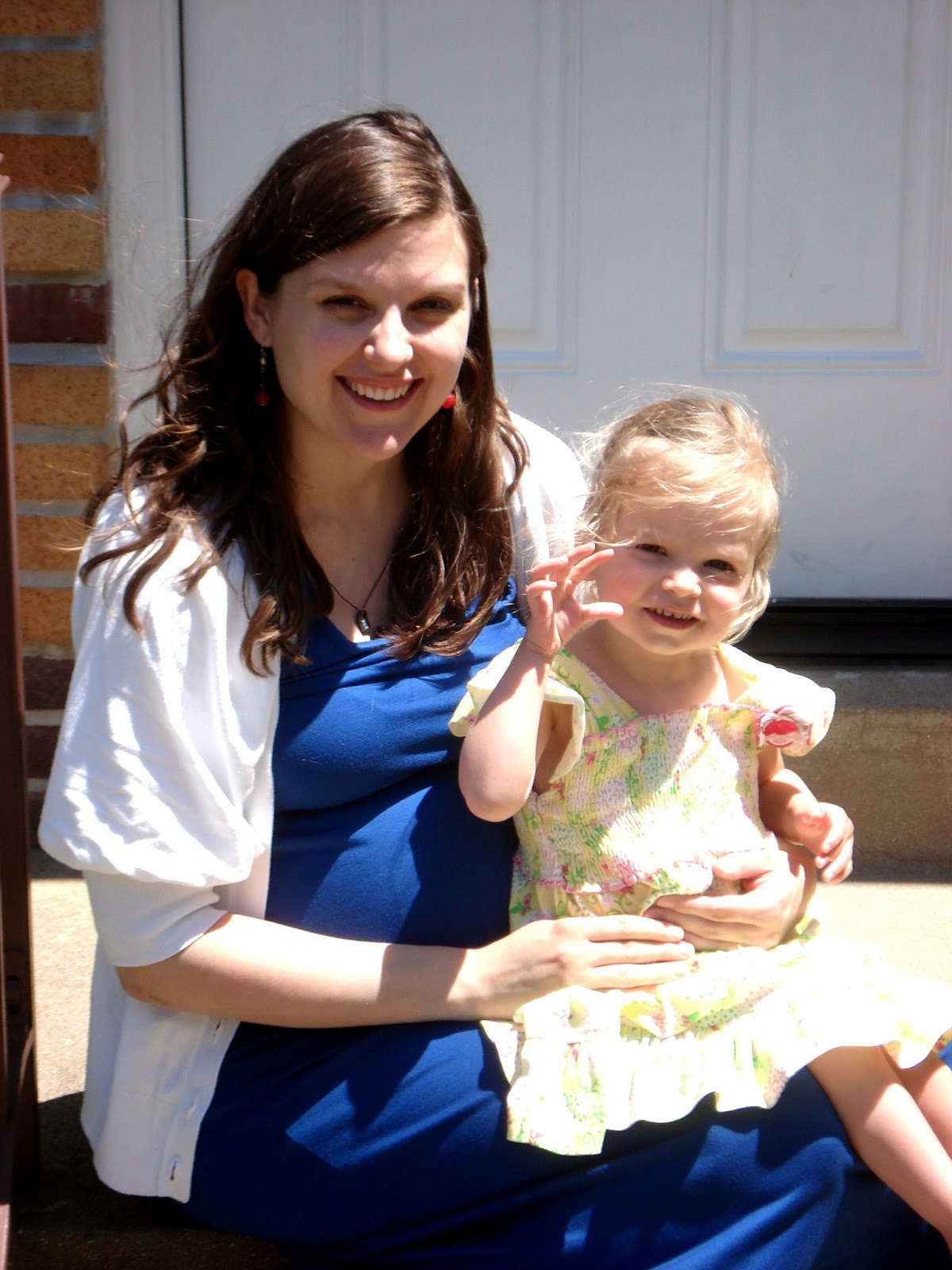 But that was only the beginning. The Abbot was, after all, a fully grown man when I married him. He needed me, and I needed him, but we could take care of ourselves, too. His needs were there, and my needs were there, but neither of us had urgent needs. If I needed the Abbot to run out to the store and get something, he knew he could wait half an hour to go without me totally melting down!

But then our Sister Stinky came along.

She already began to change me with pregnancy. I had learned how to offer up emotional and mental suffering at that point, but I was really bad at dealing with physical suffering (I still struggle with that). Before we even found out that we were expecting, I began to experience very severe abdominal pain. Then, when we found out we were expecting, I feared that pain meant I was losing her. (Thankfully, it didn't. We still don't know for sure what caused it but most likely it was my digestive tract adjusting to major hormonal changes..if you know what I mean!) We got that pain under control and then, a few weeks later, incredibly intense nausea began...and continued in some capacity until I was in labor. And, well....the rest is history! 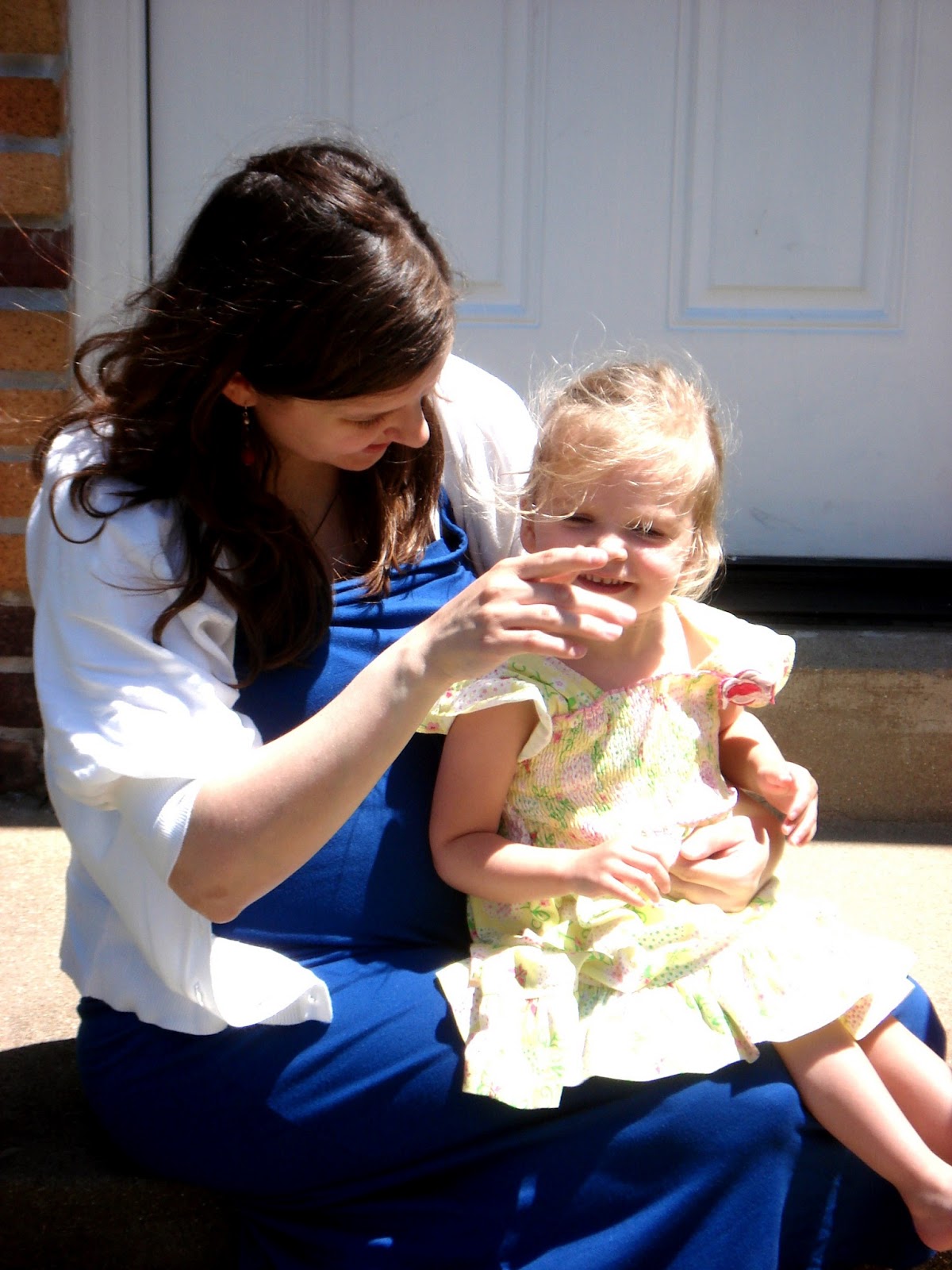 But pregnancy (and even a lengthy labor and delivery!) were nothing...because suddenly I had this tiny little baby in my life. And she wanted nothing but to be with me all the time! And she depended fully on me for her survival! And, as she grew older and could survive for stretches without me and my milk, she still depended on me emotionally. Now, with the presence of her sister in our family (who is teaching me how to be more loving in my acceptance of physical discomfort) I've had to learn even more about stepping outside of myself. I've had to learn how to put my own needs aside, even when those needs are very urgent (i.e. when I feel like I can't possible read a book to her without throwing up or dry heaving as was the case for the first part of this pregnancy!!!) for love of her. She and her sister are making my heart grow - more and more and more. They are showing me the ways that I still need to grow in holiness...and they are showing me that I still have quite a long way to go! They have taught me so much humility.

I look at this vocation of mine, and am just so overwhelming grateful to God. Because He knew exactly what I actually needed to grow in holiness. 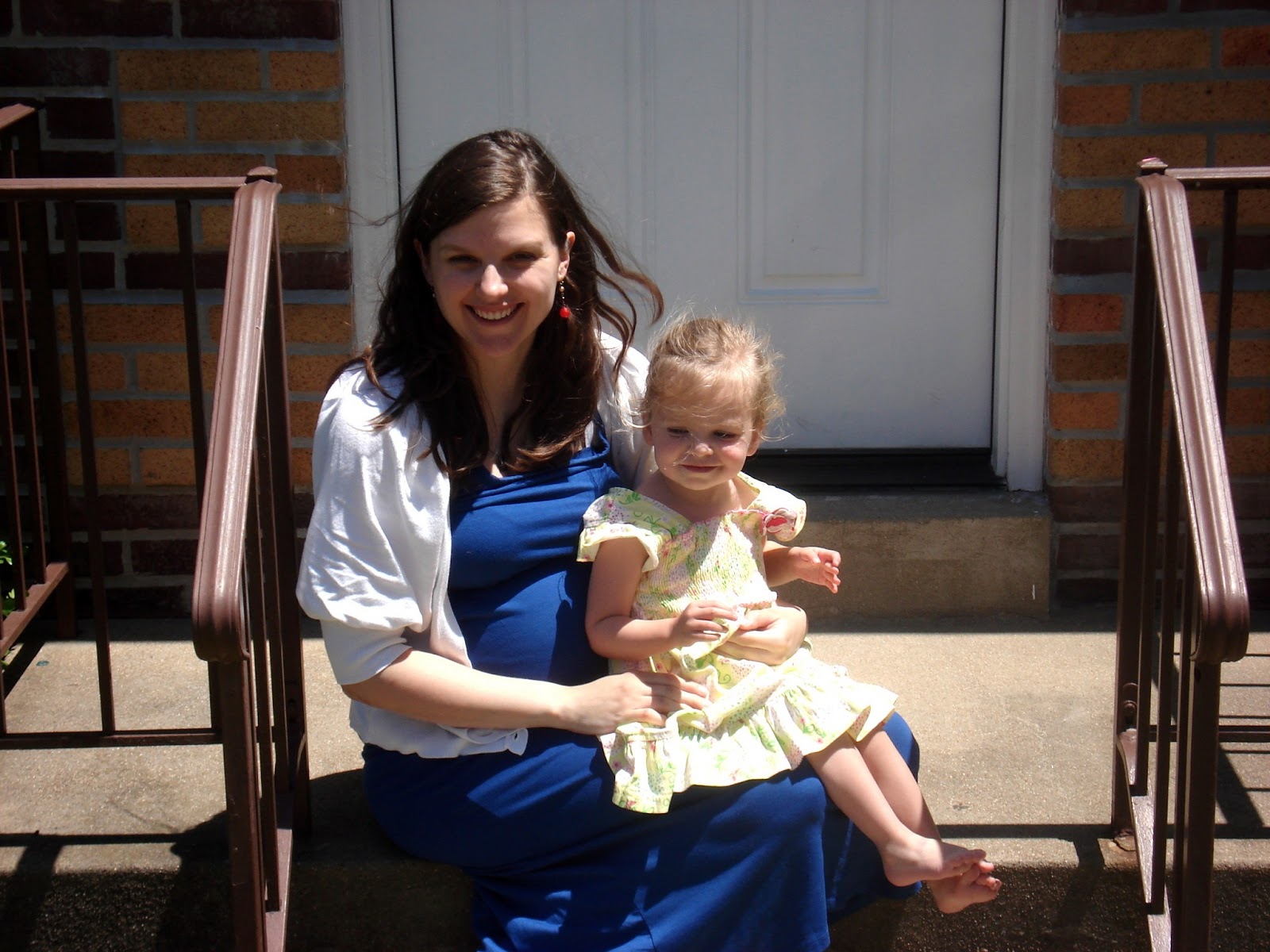 He knew I needed to be a mother.

Happy Mother's Day to all you mothers out there!!!