Hi, friends! Linking up to Hallie and friends, per my usual.

I've hit the point in my pregnancy where I'm fighting myself because I want to do so many things and every time I try to do much I am so sore or so tired that I'm in tears. You'd think that months of nausea every day would have taught me to slow down, but nooooooope! The hardest part of pregnancy for me at this stage is the humility of it all. I think that there's this image out there of a pregnant woman being able to be active and do everything normally right up until she delivers, but that is so far from the truth! For most of us, it's necessary to slow things down a bit before the newest bundle arrives.

So, here are some things that have helped me slow down and have kept me going. :-)

Have you seen this awesome video???

If you haven't and you're the parent of a 2 year old daughter you MUST WATCH IT. I'm pretty sure we have had almost that exact conversation with Sister Stinky on more occasions than I could count. 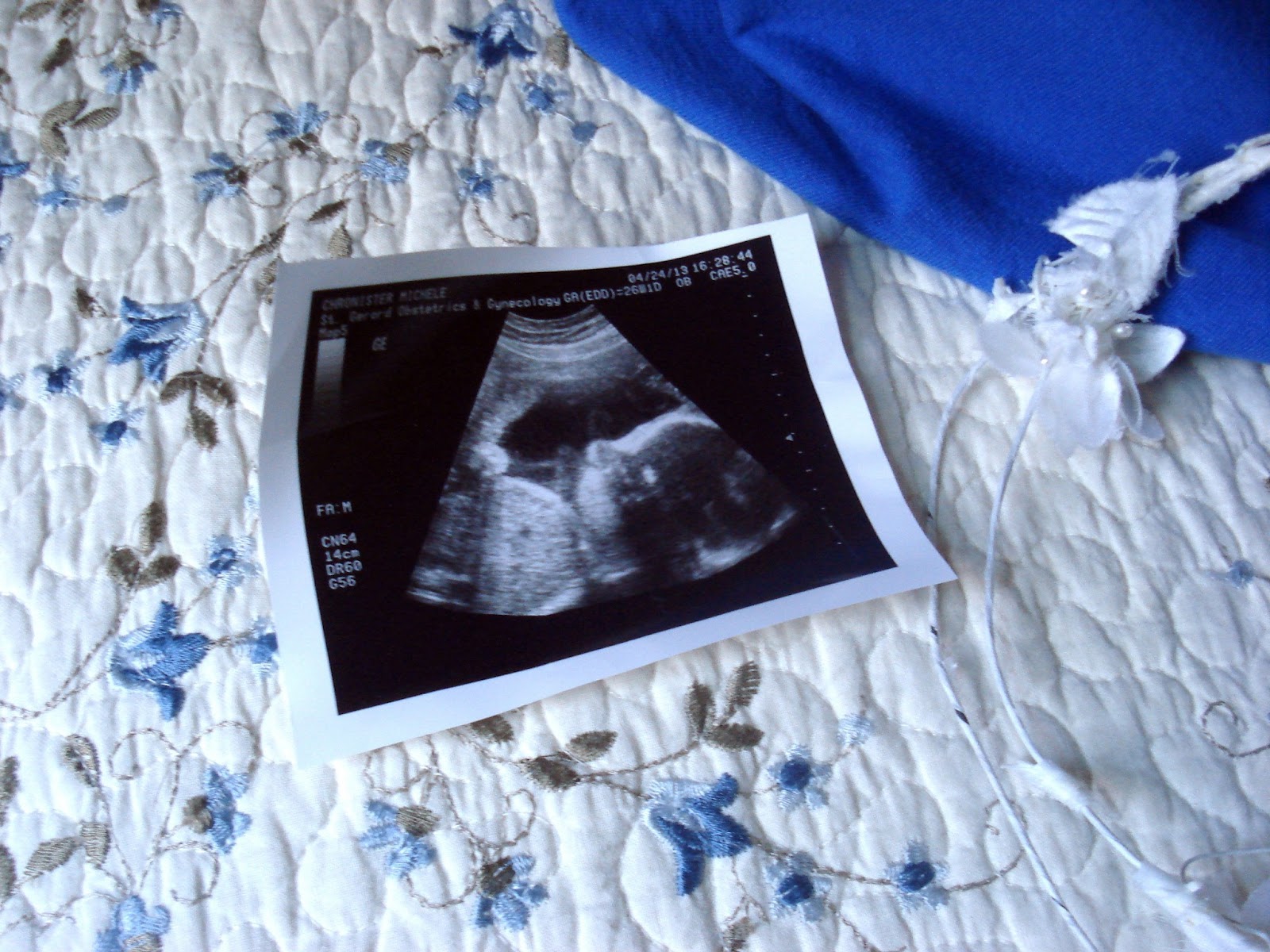 Nothing puts a smile on your face quite like the unpredictability of the strength of a baby's kicks at this stage. I'll just be checking my e-mail, minding my own business when WHAM my laptop nearly gets kicked off my belly. This Baby Sister is quieter than her big sister was, but when she wants to kick, she KICKS.

Can't wait to smother those little feet in kisses soon. :-) 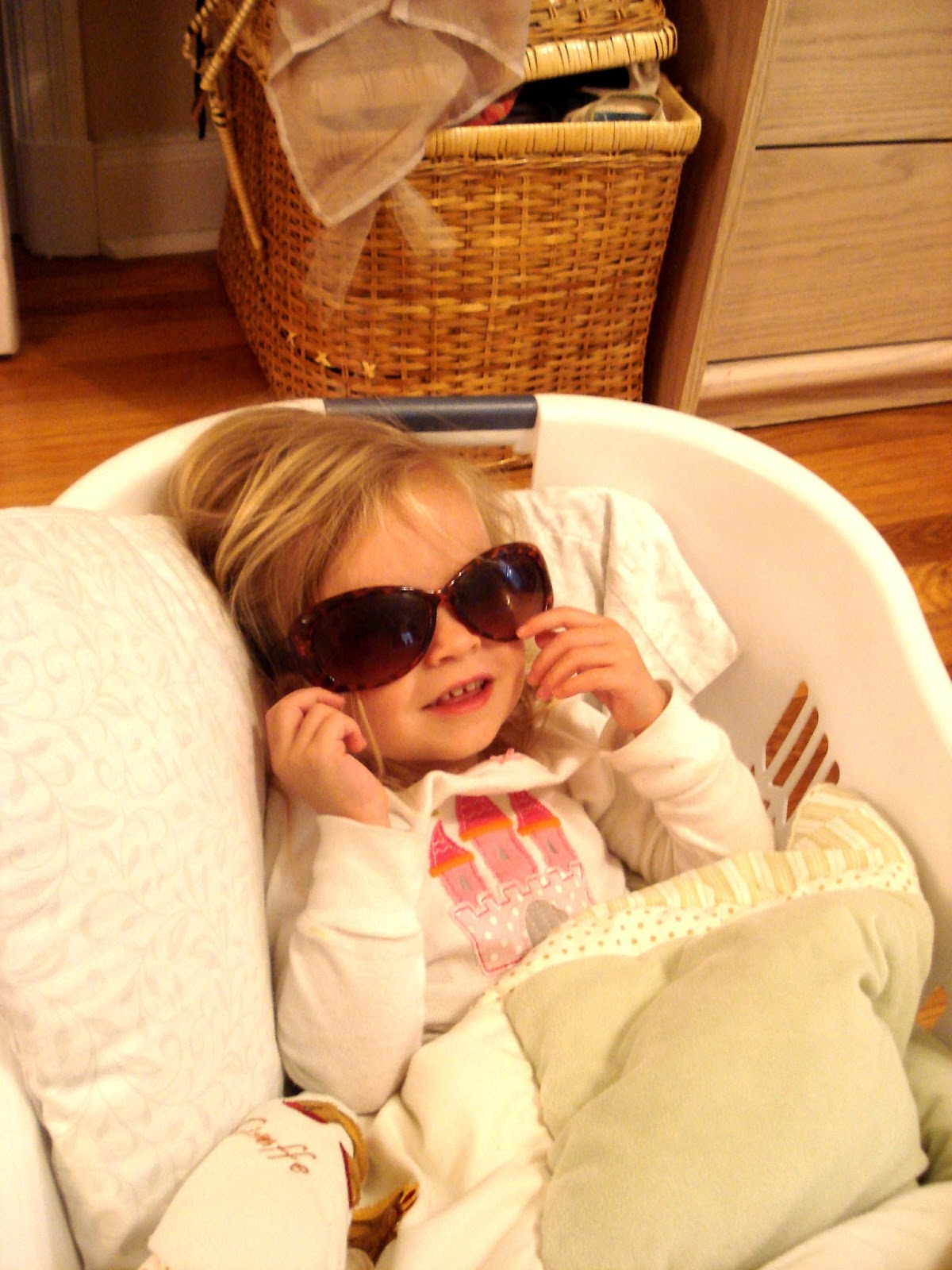 Every pregnant woman should have a Sister Stinky in her life. Yes, there is a lot of work involved, but the rewards are ridiculously awesome. She has always tended to the "anti-affection" route but recently...she initiates affection more and more and more. Out of nowhere, she'll come up to me or the Abbot, wrap her little arms around us and kiss us. When she's happy she'll say, "I love you, Mommy" or "I love you, Daddy," as if identifying us as the source of her happiness.

Early today, exhausted and stressed, something happened that really upset me and I called the Abbot in tears about it. As I sat on the phone talking to him and crying, I heard this little voice in the backseat saying,

Oh, Leave it to Beaver. You have been a good friend to me in a sometimes overwhelming pregnancy. I've been working through every episode on Netflix, usually watching them to help me fall asleep. (With Sister Stinky Gilmore Girls was my show of choice.) In the earlier days of intense nausea, it took my mind off how awful I felt, and now in these later days of discomfort and worry it reminds me that life will be just fine. 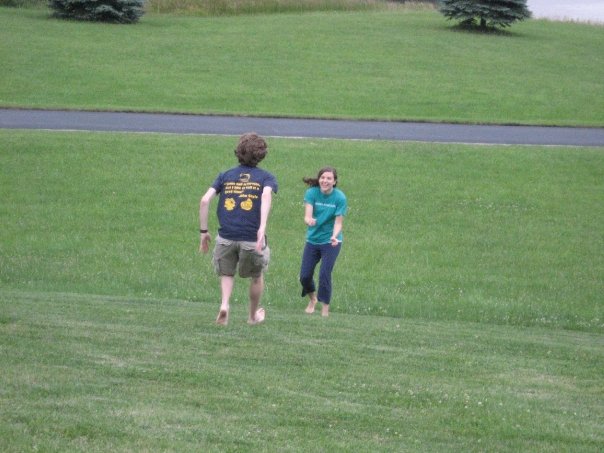 Ohhh, the Abbot. He is my best friend, and deals with all degrees of my silliness. I am super sensitive but the Abbot knows how to be gentle in those super sensitive moments and get me past them. I'll leave you to imagine just how helpful that is when he has a wife in her third trimester...


On a non-five favorites note...in your charity, please pray for the Abbot's grandmother. I've been sharing with you that she's been in her final hours in a battle with cancer. Late last night, her struggle finally ended. Eternal rest grant unto Eleanor, o Lord, and let the perpetual light shine upon her. May her soul, and all the souls of the faithful departed, through your mercy, o God, rest in peace. Amen.
Email Post
Labels: Baby Sister Five Favorites pregnancy Sister Stinky the Abbot