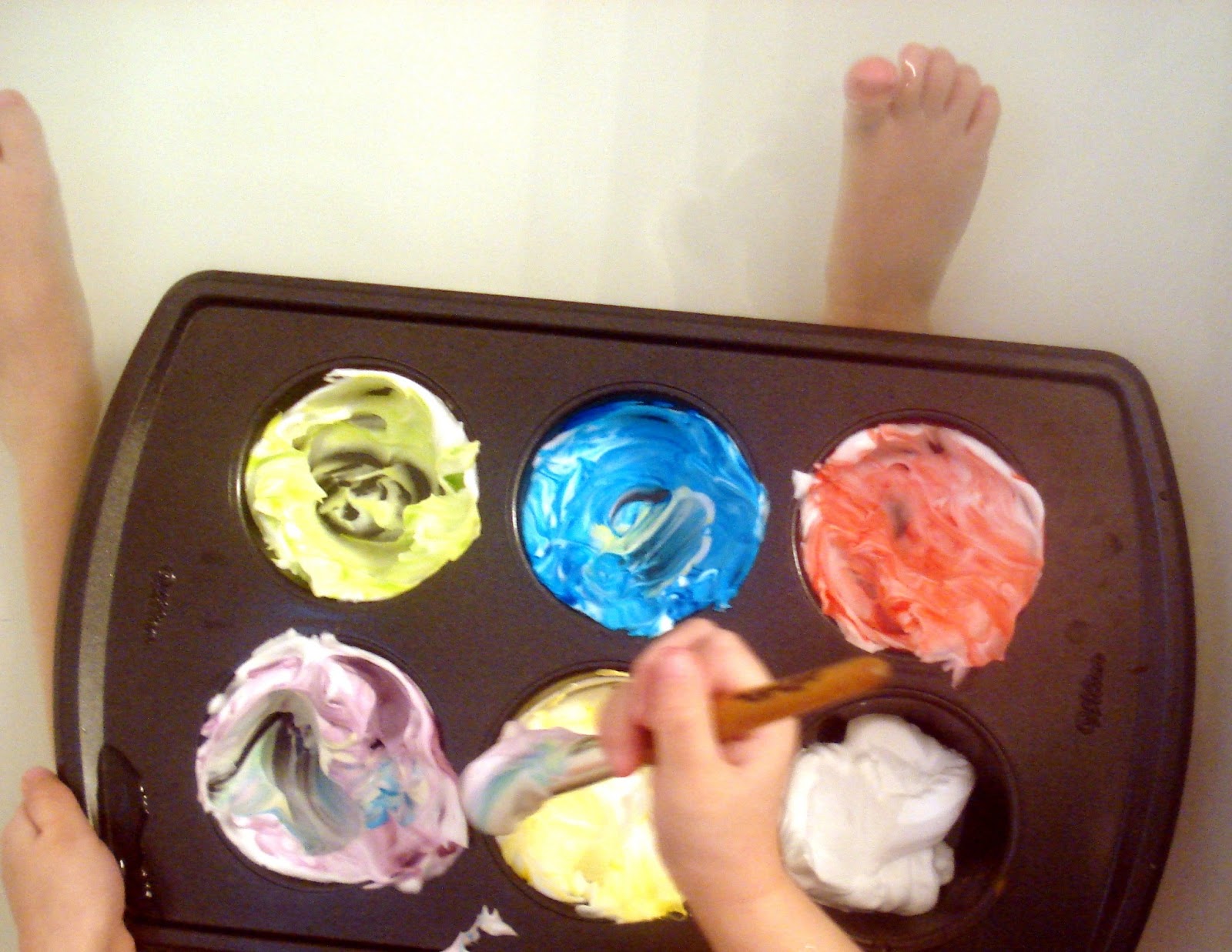 With the remnants of a cold working its way through our house and wintry weather outside, what is a Mama to do? Something unexpected...like making up a batch of bath paints for sensory play ;-)

(Bath paints are made with shaving cream and a squirt of food coloring. Pretty basic!)

After the bathtub was beautifully decorated by Sister Stinky, we drained out the tub and freshened it with bubbly, soapy water for more sensory play. It made the whole bathtime experience stretch out for almost an hour, and it gave this Mama plenty of time to think.

Throughout my life, I have generally felt God's call in my heart pretty clearly when it comes to big things. When discerning colleges as a junior in high school, I was deadset on attending the University of Michigan and majoring in elementary education. Even when I visited the campus and it didn't feel at all right, I pushed on. But then, the spring of that year, I went on a field trip with my (public high school) physics class to the land of the Golden Dome and I inexplicably knew in my heart that that was where God was calling me to be. On the bus ride home, I remember asking my physics teacher if Notre Dame offered a degree in elementary education and, when he said no, it didn't change what I already knew in my heart, Notre Dame was where God was calling me to be.  Not long after that, I discerned that God was calling me to study theology.  It was a very long, difficult road to get there (and no easier once I was there!) but throughout my four years there (and then another two as a grad student!) I always felt that deep peace that came from knowing I was where God wanted me to be.

It was the same way when discerning marriage. The Abbot and I were only dating for about six months when God simultaneously put this call in both of our hearts (and I know I keep teasing about that...but that story really does deserve it's own post at some other time!). We were scared, and thought we were crazy to be discerning something that big so soon...but once we said yes, our hearts filled with peace, and - even in our most difficult moments - we both know (at least to the degree that one can know something like that in this lifetime) that we are where God has called us to be.

Fast forward to three and a half years of marriage. After a bumpy experience (to say the least) with my pregnancy and post partum period with Sister Stinky I knew something else in my heart - God was not calling me, at this time, to work outside of our home (at least not in a salaried position type of way). This was a hard one to accept and one I still grapple with, because I always envisioned myself able to do part time ministry while raising our little ones. In theory, it sounded good, but in practice...something else entirely.

And now I come to another crossroads of discernment, one that I've been grappling with for a while. I still feel called to stay involved in the world of ministry...but how?

More prayers are needed, but what I'm coming to discern is that...maybe God is calling me to minister to those here, in the trenches of the littles. This blog will hopefully be a tool for that, but I feel God tugging my heart in other ways, too.

One of them is this upcoming release of THIS BOOK for mamas and papas of infants and toddlers, which I am very, very excited about. I hope this book will be an encouragement and inspiration to many parents of littles, knee deep in diapers and church cry rooms. 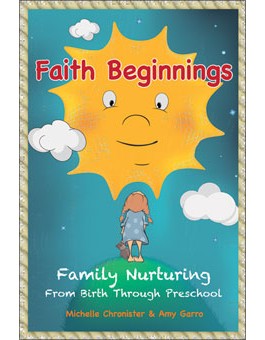 I want to witness to this vocation of mine, though...because I think it is so precious, so valuable, and so difficult. Motherhood and marriage is a life filled with joys...but also one in which the cross is simultaneously present. This life is one that confounds the world - why would a woman, any woman, sacrifice so much of her time and talent to raise littles? And why would any woman be open to how ever many littles she and her husband discern God is calling them to have (as the nfp lifestyle goes)?

Because there is a value in this vocation. There is a dignity to it.

So much still swirling in my head...so much to pray about this Lent.